This top Kazakhstan government official has been sacked after he described London as the “capital of the world” while filming this video outside the Ritz – sparking fury from his hard-pressed compatriots.

Gabidulla Abdrakhimov, who is the mayor in the Kazakh city of Shymkent, made a video which he posted on his Instagram account during a recent trip to London.

As well as calling London the capital of the world, he says that Kazakhstan might be a great place to live and work, but they still need to travel around the world.

But the video caused outrage from people in Kazakhstan, saying Gabidulla, who is in London on a business trip related to his role as mayor, was not acting in the interests of his homeland. He was also accused of boasting about his high-flying lifestyle by visiting London and standing outside the Ritz.

In the video outside the hotel he says: “I send greetings from London.

“After breakfast, I decided to walk through Hyde Park, and took a book. London is the capital of the world, it’s not necessary to prove it, of course.

“But I still love Kazakhstan more. We must live and work in Kazakhstan, but travel around the world.

“I think this is true happiness. For us, especially – the patriots of their homeland, our land.

“I wish all our children, all our young people the chance to work successfully in Kazakhstan, to achieve everything and to travel around the world.

“I believe that Kazakhstan has a great future. I just believe in it. ”

Many people praised the mayor for his hard work on behalf of the country, but others accused him of arrogance and disloyalty.

Online commentator ‘Kuralay Rakhmat’ wrote: “The gentleman in dark glasses against the backdrop of a luxurious London hotel speaks to the people and talks about patriotism… You must agree, after a hearty breakfast, it’s easy to talk about love for the motherland.”

And ‘raikhan6394wrote’: “Thank you for showing London to us who haven’t saved up our salaries even to be able to afford local motels in 30 years.”

‘Duisebaeva.marzhan’ voiced the criticism of many when writing: “Of course it is better to have a holiday in London. Even better if it is at the expense of taxpayers!”

Following the online anger, the President of Kazakhstan, Kasym-Zhomart Tokayev, ordered him fired and the statement was then released by the press service of the office of the president.

The presidential administration noted that the mayor had exhausted the trust that he had been given.

Also, the representative of Tokayev Krymbek Kusherbayev called on officials to be real servants of the people and to behave accordingly. 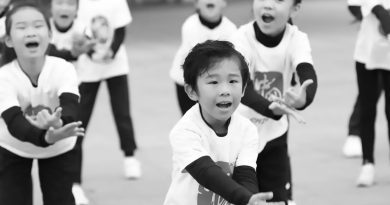 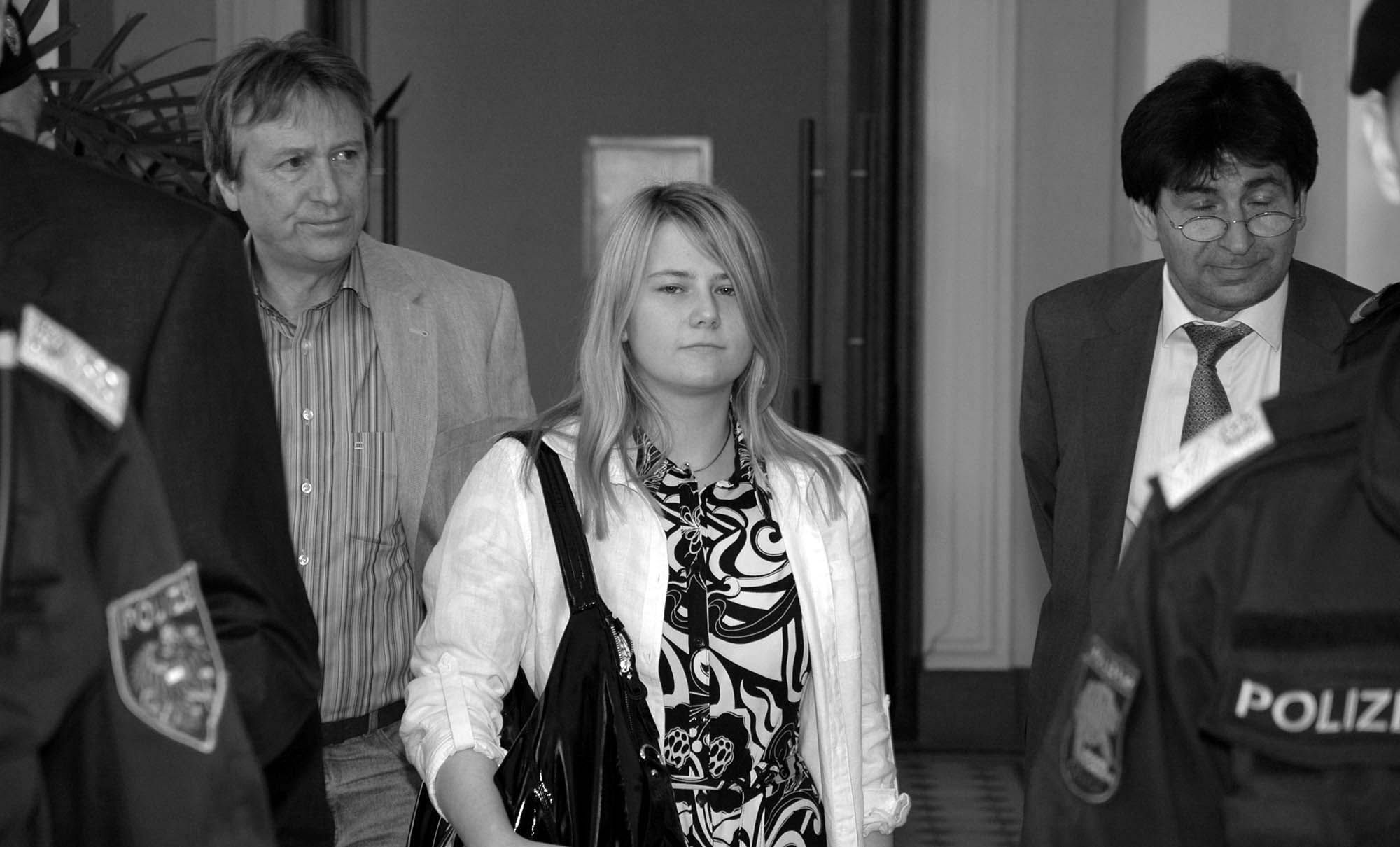 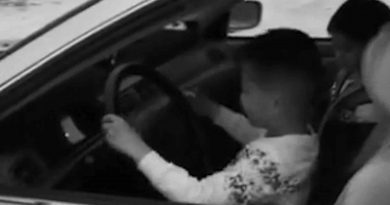 Bad Grandpa Films 8yo Grandson Driving On His Own