This is the moment a huge tornado spirals towards Menorca apparently passing close to residential cliffside homes.

The island of Menorca, one of the Spanish Balearic Islands, has been hit by strong storms in recent days and a waterspout that made landfall and became a tornado was recorded off the towns of Alaior and Ciutadella in the south of the island.

In the video, the waterspout can be seen linking an ominous-looking black cloud with the ocean below.

The waterspout slowly makes its way across the ocean, passing close to a residential area on a cliff above the sea,

Local media report the waterspout was caused by cold air in the area.

Another clip appears to show the vortex over land with lightning flashing close by and a woman asks “is it hitting” but another woman answers “no, luckily it’s high”.

The storm, which also featured heavy hail, also hit the island of Majorca and is said to have caused some problems which have not been specified.

Waterspouts normally develop in moisture-laden environments as their parent clouds are in the process of development.

They mostly form in the tropics and subtropical areas but have been spotted in Europe before. 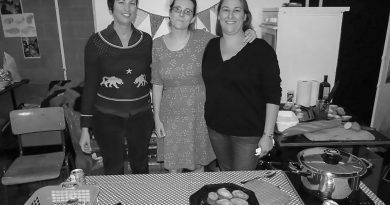 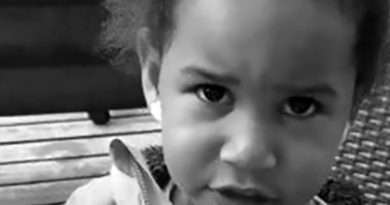 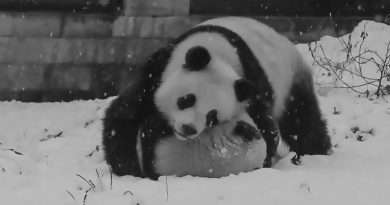