This is the moment the ominous fin of a large shark is seen swimming just metres from the beach of a popular British tourist hotspot in Croatia.

The startling scenes were recorded by an onlooker at Copacabana Beach in the city of Dubrovnik, a popular tourist destination in Croatia known as a favourite for ‘Games of Thrones’ fans as it was used as the location for King’s Landing in the series.

In the video, the fin of the blue shark (Prionace glauca) can be seen swimming in the waters just off the beach, with its tail fin giving an idea of the shark’s impressive length.

The shark turns away from the beach but can be seen swimming in an area marked by buoys.

Local newspaper Dubrovacki Dnevnik said police arrived at the scene and asked swimmers to leave the water for their safety.

The species is generally lethargic but can move very quickly, primarily feeding on small fish and squid, although they can take larger prey.

Blue sharks have been known to attack humans but these attacks are very rare, with the predators, which have been known to reach up to 12 feet in length, having been implicated in 13 biting incidents since 1580, with only four of those being fatal.

It is estimated that 10 to 20 million blue sharks are killed each year as a result of fishing and the species is listed as Near Threatened by the International Union for Conservation of Nature.

To find out more about the author, editor or agency that supplied this story – please click below.
Story By:  Ana Marjanovic, Sub-Editor: Michael Leidig, Agency:  Newsflash 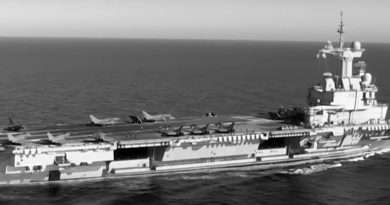 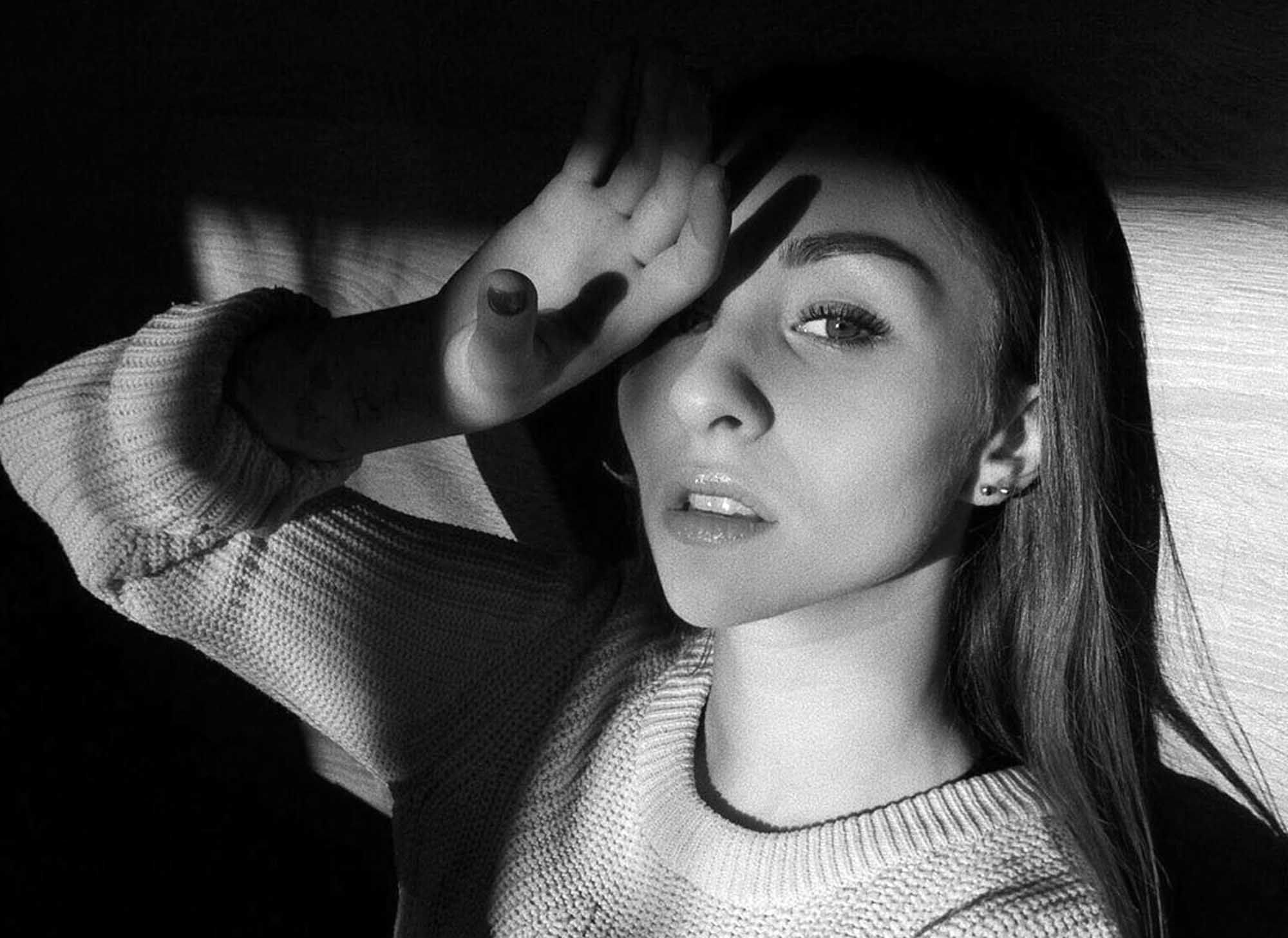 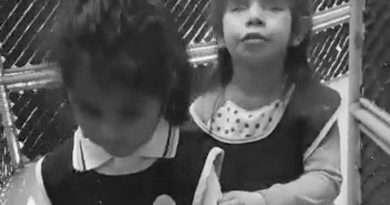