Police have made a gruesome discovery of 300 more bones in the basement of a cannibal serial killer in Mexico.

Andres Filomeno Mendoza, 73 – dubbed the ‘Cannibal of Atizapan’ – was arrested last year by police investigating the disappearance of one of his victims.

Inside his home, astonished investigators found the remains of mutilated women on a table.

Mendoza admitted to killing around 30 women since 1990, and even had a list of their names jotted down in a notebook.

He also admitted to carrying out acts of cannibalism and eating parts of his victims’ corpses as well.

Police took away over 4,000 bones and fragments from the house, some buried under concrete in the basement.

Cops found a further cache of 300 bones at the property in the last four months.

The total number of bones has now reached 4,600, according to the Attorney General’s Office for Mexico State.

Local media reports that the bones could belong to 19 victims, made up of 17 women, one man, and one child.

Mendoza was jailed for life in March this year for the murder of one victim. Reyna N.

She was last seen alive on 14th May 2021 when she went shopping where she reportedly bumped into the suspect, who lived nearby.

It is believed she was the woman whose body parts were found on the table by officers.

Prosecutor Dilcya Garcia said: “We found a basement made by the suspect which had a terrible scene with human remains.” 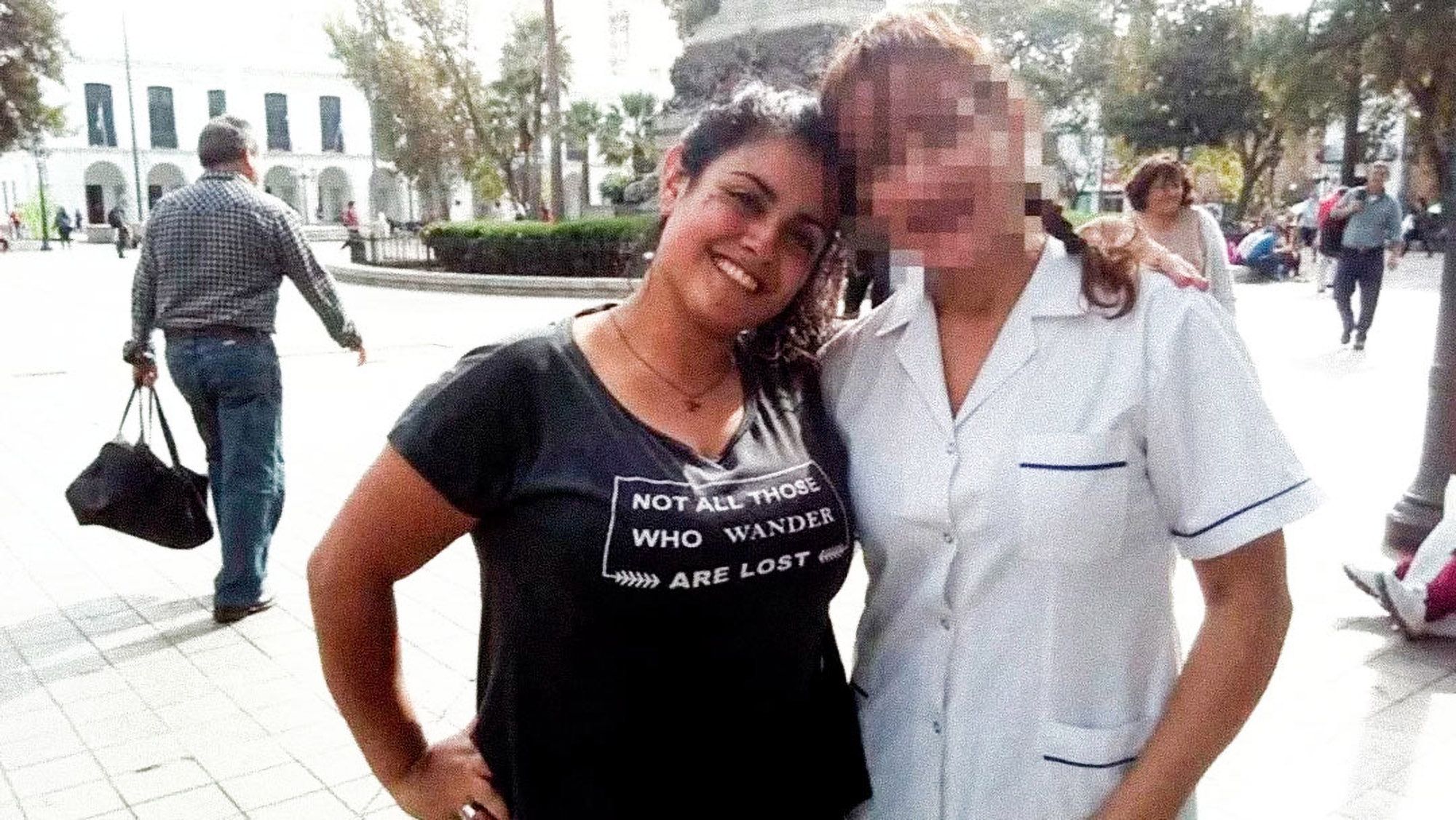 A nurse accused of murdering five newborn babies and trying to kill eight more looked up lethal doses of potassium and insulin on the internet, said prosecutors in Argentina. Police… 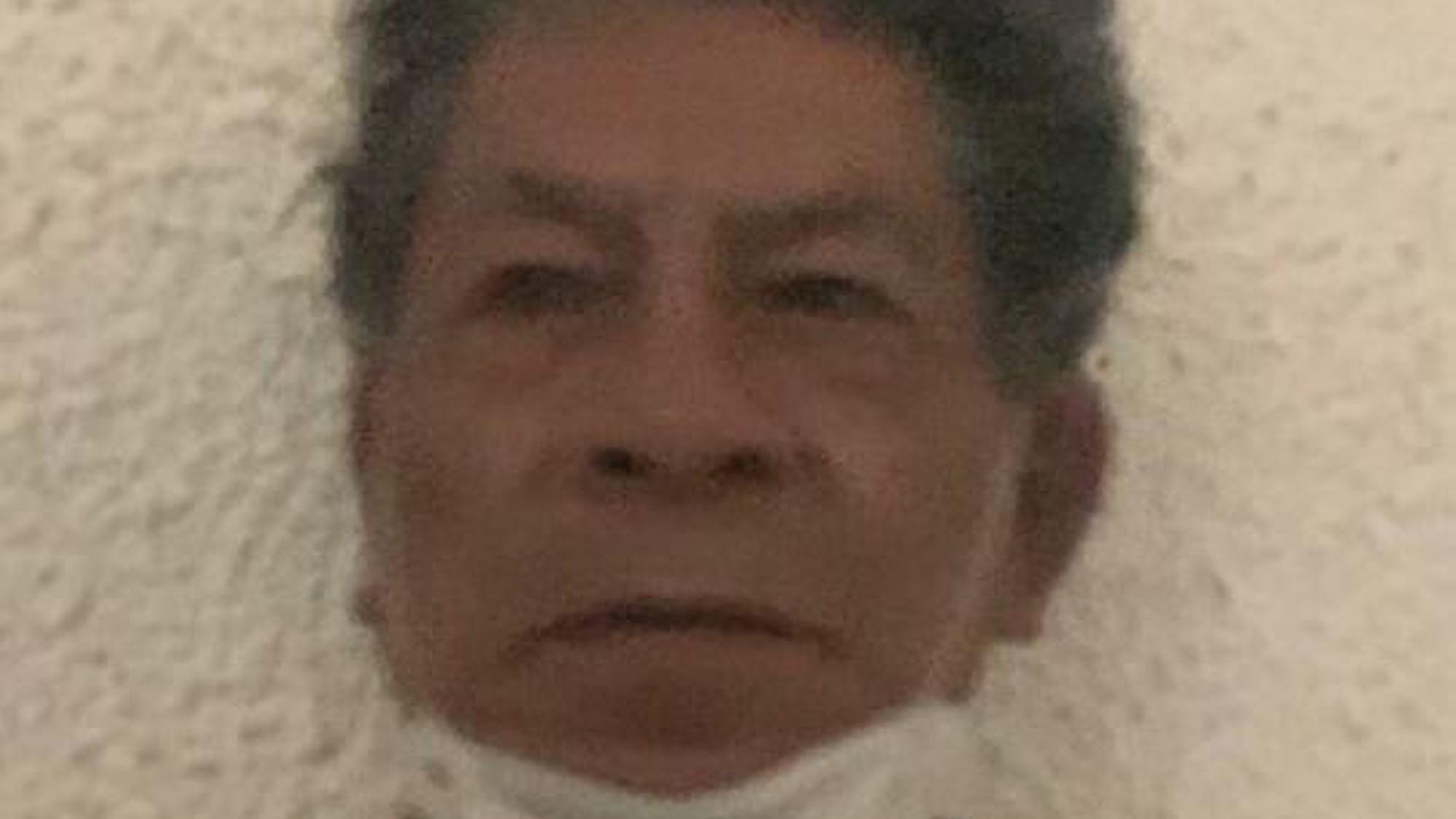 Police have made a gruesome discovery of 300 more bones in the basement of a cannibal serial killer in Mexico. Andres Filomeno Mendoza, 73 – dubbed the ‘Cannibal of Atizapan’… 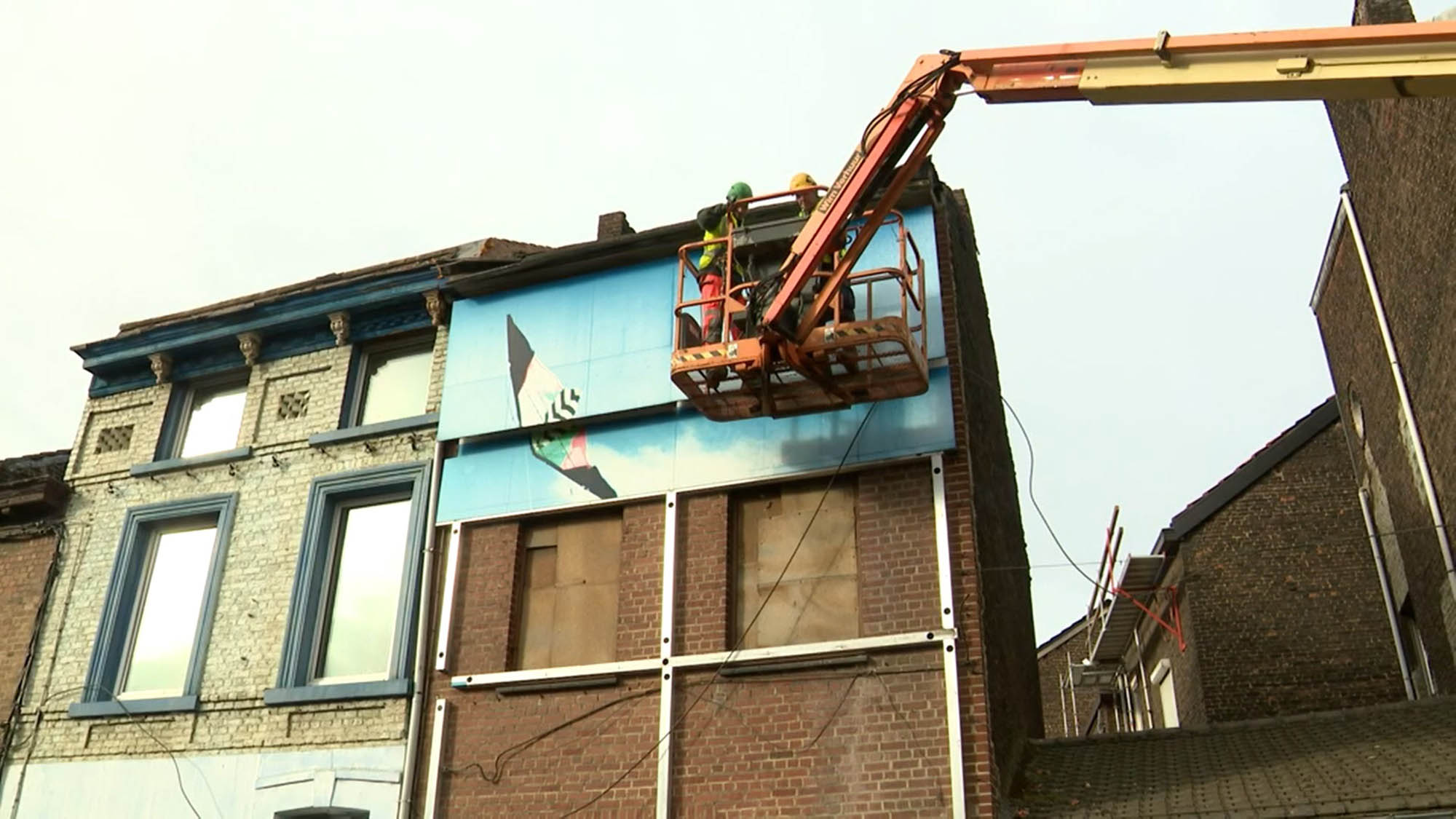 Paedophile serial killer Marc Dutroux’s house of horrors is to be demolished and turned into a memorial garden dedicated to his victims. Evil Dutroux, 65, is serving life behind bars… 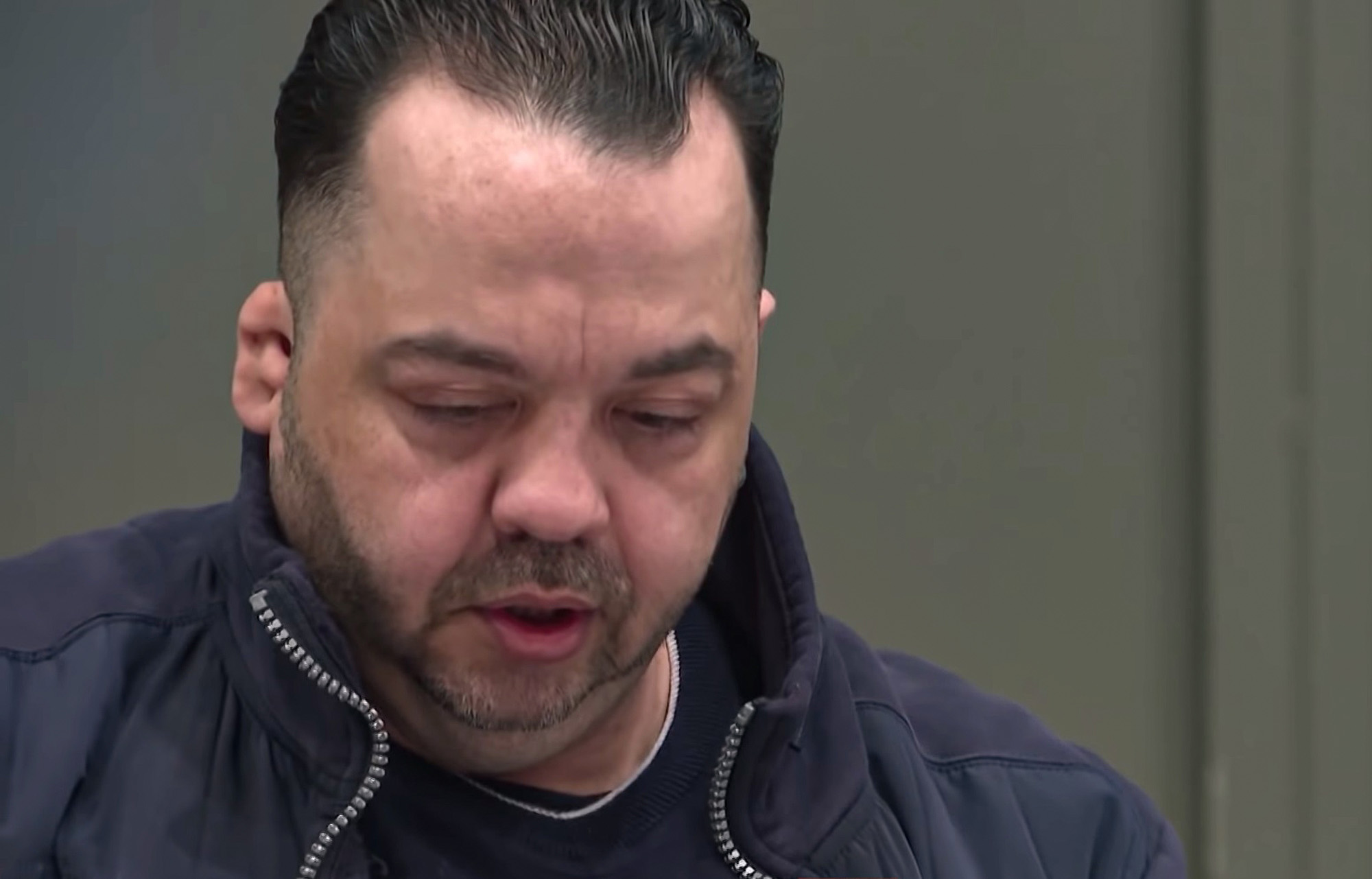 The serial-killer nurse dubbed the ‘Angel of Death’, who was jailed for life for murdering 85 patients, is set to testify in a trial against seven of his colleagues, who… 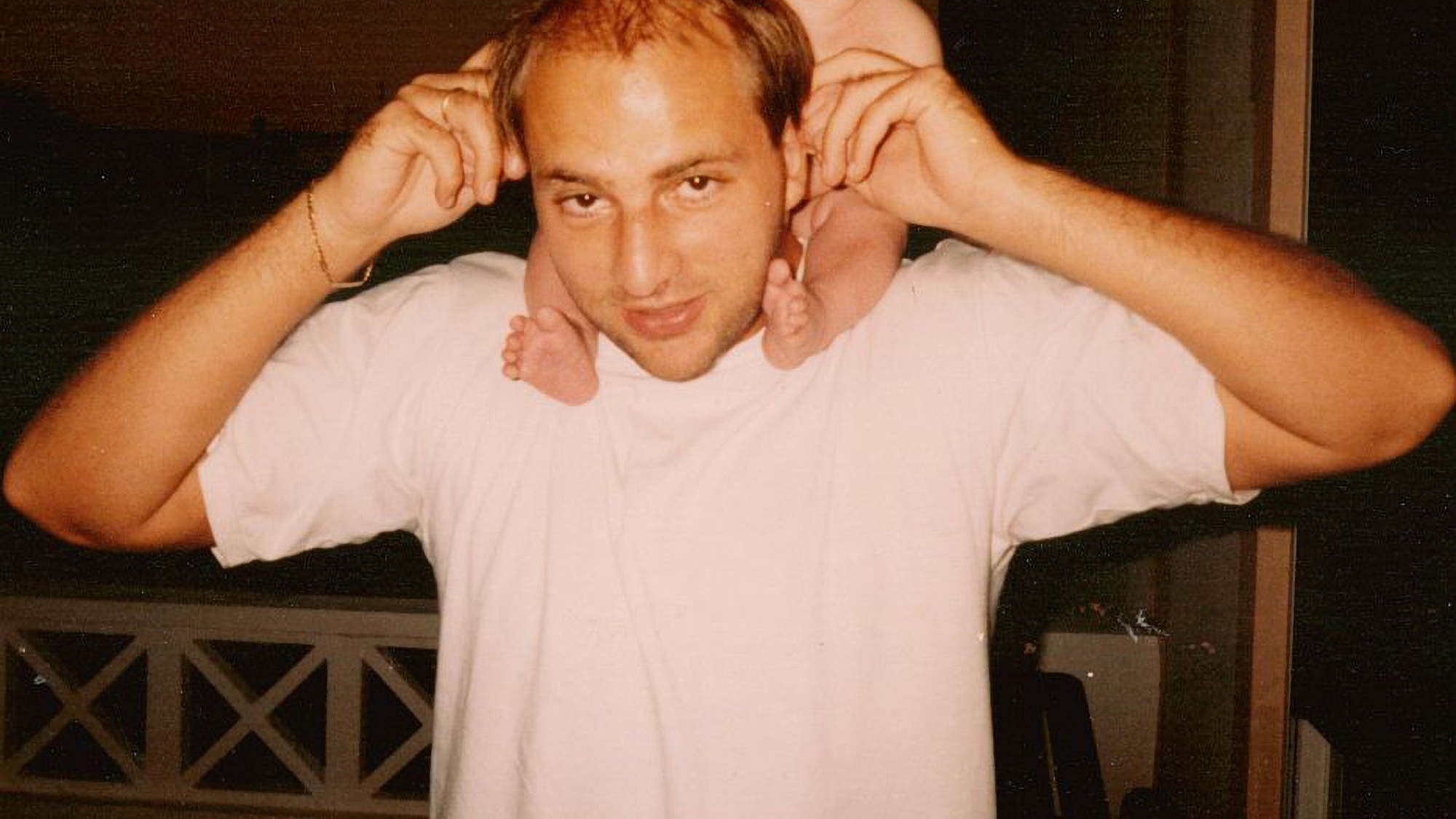 Germany’s most wanted Red Notice serial killer who has been on the run ever since he escaped prison in 1999 has allegedly been spotted on the Caribbean island of Curacao.…

Local media said Mendoza met many of his victims in nightclubs before tricking them to come home with him and stabbing them in the heart, cutting them up, and burying them in the basement.

The serial killer, the subject of a new documentary series called ‘Cannibal: Total Indignation’, threw salt over the corpses to help preserve them.

Now investigators are trying to literally piece together the remains of his victims to establish their identities.

Overall, the Cannibal of Atizapan is suspected of killing over 30 victims in the last three decades.

The authorities said two ongoing investigations will be concluded by 30th July and 18th September respectively.