The remaining towers on Germany’s iconic World War II Remagen Bridge have failed to find a buyer despite the local railway authority willing to accept bids of just 1 EUR.

The bridge was made famous in the 1969 cult film ‘The Bridge at Remagen’, but the two remaining towers located on the Erpel side of the bridge in the south-western German state of Rhineland are in ruins and in dire need of repair.

The German Railway Property Agency is desperate to sell the remains as it is costing thousands to maintain, according to reports.

Andreas Marciniak from the German Railway Property Agency said: “So far it has cost tens of thousands of Euros.”

The bridge towers are over 100 years old and are under a monumental protection order, however they are also in desperate need of renovation and have no electricity or water supply.

Erpel mayor Cilly Adenauer said: “The roof has been renovated, but not the walls. The facade needs renovating.”

Until now, the authorities have been unable to sell the towers.

Andreas Marciniak said: “The problem is not so much the money, we even had bids for one Euro. The problems are the concepts people want to use or the necessary means to finance the works. A memorial or a museum would be a possibility, but not a disco or a hotel.”

The date for bids was 1st July 2018, however one year later it still remains unsold.

A spokesperson for the authorities in Bonn said: “The bridge towers were not sold and the German Railway Property Agency is still trying to find a buyer.”

A property listing on the agency’s website described the towers as “the remains of a monumental bridge construction of national significance to war history.

It featured in the 1969 war epic ‘The Bridge at Remagen’ starring George Segal and Robert Vaughn, and its crumbling twin towers on the eastern bank of the River Rhine are in dire need of renovation.

The stone towers once formed part of the Ludendorff Railway Bridge between Remagen and Erpel. Allied forces captured the mostly intact bridge in March 1945 despite efforts by German troops to destroy it with explosives.

The bridge allowed Allied troops to cross the Rhine for the first time, although the bridge finally collapsed days afterwards. The capture of the bridge signified a turning point in the war. 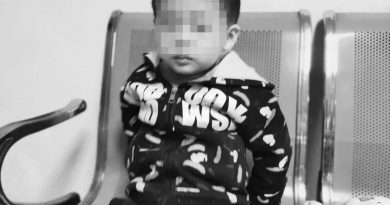 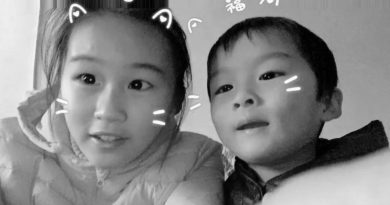 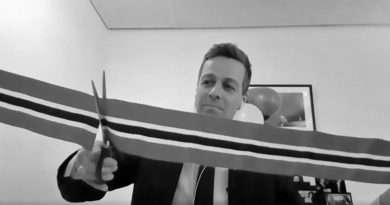