German state TV has deleted a controversial video by one of its programmes in which a doctor says there should be a public inquiry into what he brands “unnecessary” coronavirus panic by the government.

A YouTube video making the same claims by the doctor is however currently still online (https://youtu.be/p_AyuhbnPOI) on the doctor’s homepage and has notched up almost 2 million views.

Dr Wolfgang Wodarg, 73, is a doctor and a Social Democrat politician in Germany serving as an MP between 2000 and 2009, and he has served on several health committees and boards where he is also a prominent critic of pharmaceutical companies and their influence on the World Health Organization (WHO) with regards to the H1N1 flu epidemic.

In the video, he says the current level of hysteria over the coronavirus is unnecessary and the results are simply down to the large number of tests that are being carried out. The doctor also claimed that in reality the number of infections was actually lower than the average from such viruses.

He says that coronaviruses have been known about for years, and referenced research done in Glasgow which shows that every year the annual flu mixture always includes between 7 and 15 percent of coronaviruses.

But he says that despite this the government has increased day-on-day the level of protection from this annual occurrence and he branded it a scandal.

He added that there should be legal consequences for the government’s behaviour carried out in cooperation with the Robert-Koch-Institut, the German federal government agency and research institute responsible for disease control and prevention.

He said: “At the moment irresponsible measures are being taken that are putting unnecessary curtailment on some people’s freedom. I believe we need to urgently have a public enquiry. What is happening here is not justified.”

The video was published by German state television channel ZDF that included it on their investigative programme Frontal 21, which looks behind the scenes on the big stories of the day.

The programme was entitled ‘Between Panic and Pandemic’ and in it the doctor’s claims were analysed – but now the video of the programme has been deleted from social media.

A spokesman for the programme makers said on Facebook: “Dear Community, the Facebook LIVE dealing with Corona “Between Panic and Pandemic” has been taken offline.”

They said that the latest developments have overtaken what was known at the time it was made and added: “The video in which Dr Wolfgang Wodarg answered questions from users was published on March 10, 2020, i.e. before extensive measures such as in Germany the closure of schools, restaurants, theatres were decided.”

They added: “These measures, combined with the request to keep social contacts to a minimum, are intended to flatten the curve of new infections and prevent overloading intensive care medicine. They serve to protect the health of the population.”

The Frontal 21 editorial team then underlined that they felt in the light of the more recent developments that “the rules recommended by the Robert Koch Institute (RKI) should be observed” and they then reference the home page of the country’s infection-control centre. 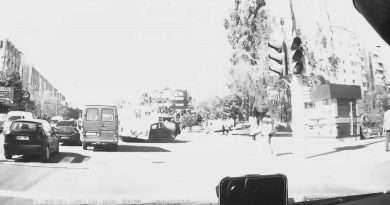 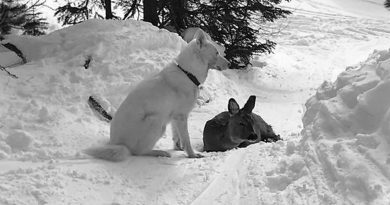 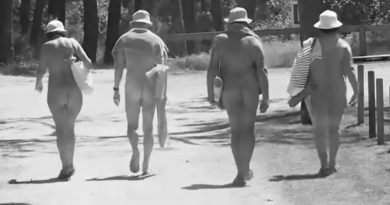