A female soldier is facing disciplinary action for saying the gunman accused of shooting 50 Muslims dead in New Zealand should get a Nobel Prize.

Tatjana Lazarovska is reportedly an artillery soldier in the Army of the Republic of North Macedonia who made the controversial comment on Facebook.

This image shows the comment she allegedly wrote, which reads: “A Nobel prize for bravery to be given to the ‘attacker’ man in New Zealand. Bravo, bravo.”

Lazarovska is reportedly serving with the army in the multi-ethnic city of Kicevo, in the western part of North Macedonia, where Muslims make up more than 40 percent of the population.

The Army General Staff, in the capital city of Skopje, has announced that Lazarovska will face disciplinary action for the comments which also sparked outrage on social media.

An army spokesman said: “The General Staff strongly condemns any form of expression of any kind of intolerance, discrimination behaviour or the support of any of them.”

Netizen ‘Igor Merdzanovski’ commented: “This woman is not right in the head”, while ‘Dancho Ordev’ added: “She’s not the only one. Many uniformed people share hate speech through Facebook.”

Brenton Tarrant, 28, has been charged with murder for shooting 50 people dead and injuring 50 others at mosques in Christchurch in the deadliest terrorist attack in New Zealand’s history. 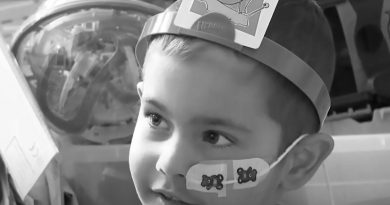 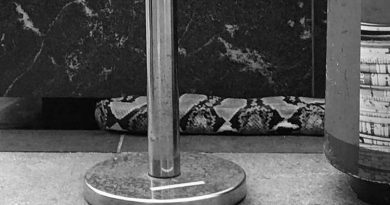 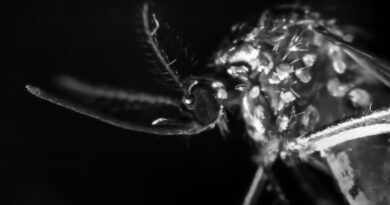