An impoverished Chinese county has come under fire after officials spent over 78 million GBP building this luxury school featuring a large ornamental waterfall putting the local government in debt for 12 years.

The new school was built in the Zhen’an county in Northwest China’s Shaanxi Province, which was in deep poverty until 2019 and still remains poor.

The school was first designed in 2015 and construction started in 2017, when the county remained “deeply impoverished” according to Chinese state newspaper China Daily.

The design features a four-layer fountain complete with 16 stone carp, a 164-foot-long waterfall which features a 49-foot drop, a rockery, and a stone arch bridge among other luxury features.

Global Times report the county’s government will now have to pay a minimum of 50 million RMB (5.5 million GBP) back in loans every year for the next 12 years to finance the school’s construction.

Pupils at the school began receiving classes there on 31st July, however, after the design and cost caused controversy in local media, the students have now been sent home and construction workers are now seemingly removing some of the contentious design features.

Global Times report the fountain is being dismantled while excavators were spotted working on the school’s campus.

China News Week report police officers were stopping passersby from taking pictures of the school and a series of gazebos near the waterfalls have also been removed.

The Xinhua News Agency report the initial design of the school may have been inspired by the county’s plan to build architecture in the style of the Tang Dynasty (618 to 907) i a bid to increase tourism.

Jia Jiangang, head of Zhen’an county, said the school’s new campus had sought to solve issues related to class sizes, adding that the financing of the project met regulations and policy.

Shanghai news outlet Sixth Tone report the school project is part of a wider problem of Chinese local councils racking up huge debts due to the fierce competition between localities and the local governments’ ability to use state-owned land as collateral on debts. 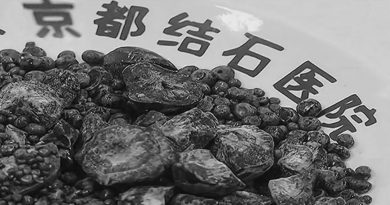 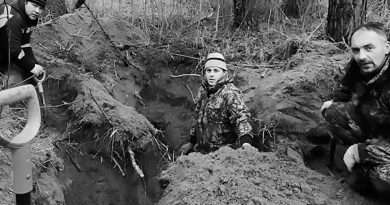 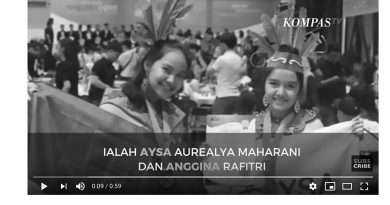