One of Israel’s most vocal opponents of the COVID-19 vaccine and related lockdown restrictions has died after catching the virus.

Hai Shoulian, 57, died on Monday, just days after he was taken to hospital in a serious condition with the coronavirus.

The vaccine critic remained defiant until the end, even claiming in a final social media post that the police were trying to poison him in “an attempt to wipe me out”.

In the Facebook post on Saturday, Shoulian called on citizens to “continue fighting” and shared a snap of him apparently connected to an oxygen concentrator.

He added: “The situation is critical. I am incapable of speaking or responding to people. I have no oxygen and am unable to stabilise.”

Shoulian said he hoped to recover in two or three weeks “with God’s help”.

After he was arrested during a protest against the Green Pass scheme last week, Shoulian claimed that the police tried to poison him, adding: “I am telling you, this is an attempt to wipe me out and if something happens to me, know that’s exactly what happened.”

Following his death, netizens left thousands of comments on his final post, with many praising him for standing for freedom and choice, but with others stating that he could still be here today if he had only got himself vaccinated. 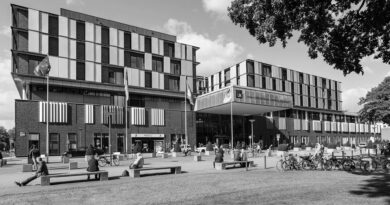 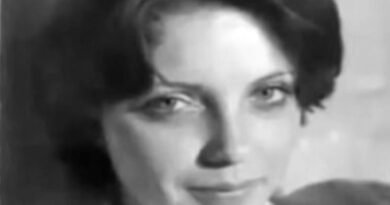 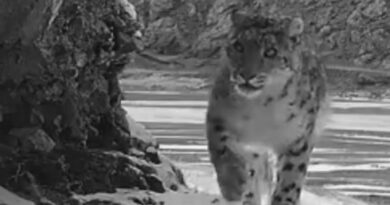