The entire squad of former La Liga 2 side Reus have been accused of accepting money from another team to beat Valladolid in an end-of-season clash.

The judge in the Instructional Court Number 5 of Huesca in north-eastern Spain has accused the whole of CF Reus’ squad from the end of the 2016-2017 season with having accepted money to beat Valladolid in June 2017.

Prosecutors claim 26 members of the Reus squad accepted bonuses from Huesca for beating Valladolid, which they did 2-0 in their penultimate match of the season.

The defeat helped Huesca to reach the playoff positions in La Liga 2 in sixth ahead of Valladolid in seventh on goal difference.

All 26 members of the Reus squad from the time are being investigated under Article 286 of the Penal Code, which is written under the section of ‘crimes relates to the market and consumers’.

Reus did not have anything to play for other than league position in the match, being out of reach of both promotion and relegation.

Reports state the players will give their testimony via videoconference and the judge has asked for it to be made known if any of the players have a criminal record.

Huesca failed to gain promotion to La Liga after they were beaten by Getafe in the play-off semi-finals. 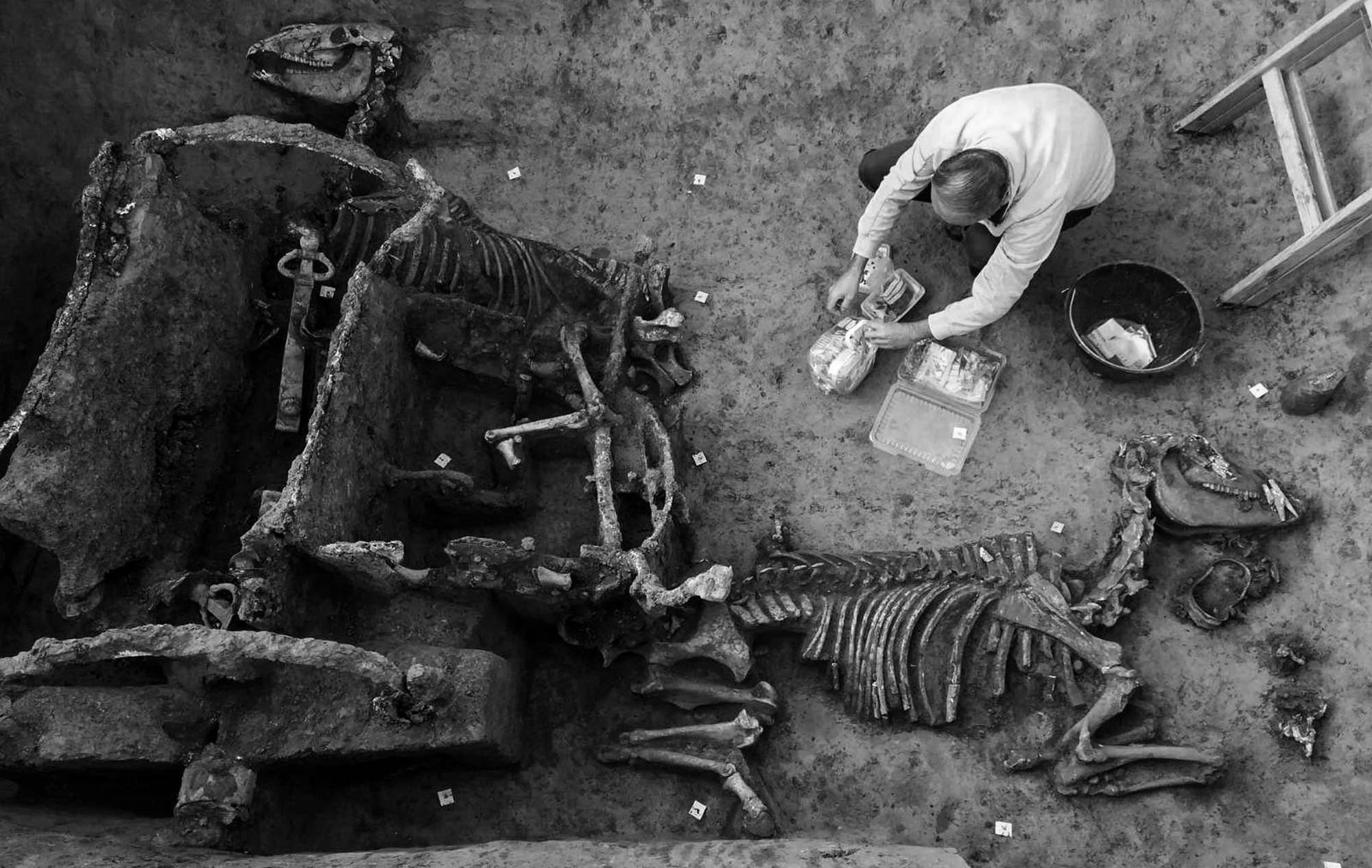 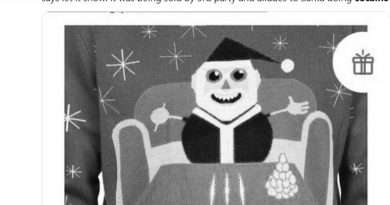 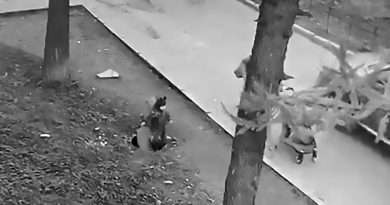