This elderly cat has died three days after she was sprayed with waterproof yellow paint by a cruel animal torturer who has struck three times in recent days.

Miggeli was 13 years old and was probably an easy target for the cat torturer that has allegedly already targeted several other felines in the municipality of Biel-Benken in north-western Switzerland on the French border.

Miggeli’s owner Sina Kunz said she had noticed the yellow colour straight away when Miggeli returned home on Saturday night. She said: “Her entire body and especially her face were sprayed with waterproof yellow paint.”

Although Miggeli’s owner did her best, the cat died three days later after slipping into a critical condition and never recovering.

Sina added that she was convinced that a cat torturer that had been operating in the area was responsible for the attack, and has reported the incident to police.

The other incidents that have been reported include an attack on a six-year-old cat called Haxli who had most of her fur shaved off, and her claws and whiskers had been cut off as well.

A vet who examined her said the fur appeared to have been cut off by scissors and then shaved with some form of razor.

On Sunday there was a second attack involving a one-year-old male cat called Gringo, who had also been shaved but in his case his jaw had also been broken and his front legs.

His shocked owner said it appeared the legs had been broken with a pair of pliers.

The vet told local media: “A normal person would not do something like that. I think whoever did this really needs some serious help.”

A police spokesman said they were investigating all three incidents although they noted that the paint attack had happened some 7 kilometres away from where the two cats had been shaved. 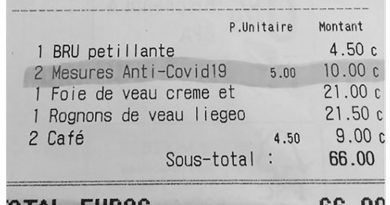 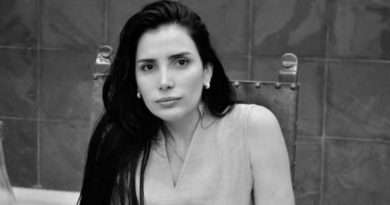 Jailed Congresswoman That Fled In Blond Wig Is Caught