Mexican drug lord Joaquin ‘El Chapo’ Guzman has asked the President of the country to give his seized fortune to Mexico’s indigenous communities.

Guzman’s lawyers Jose Luis Gonzalez Meza and Juan Pablo Badillo Soto, claimed the request was made during phone calls between the drug lord and his mother, sister and daughters on 19th and 26th August.

They claimed they were the first phone calls the drug lord has been allowed since he was jailed on 17th July in the maximum security federal prison of ADX Florence in Colorado, United States, after being sentenced to life in prison plus 30 years by a New York court.

Gonzalez Meza told local media: “On the days of the 19th and 26th of August, he had a phone call with his mum, Maria Consuelo Loera Perez, his sister, Armida Guzman Loera and his two twins daughters were there too, and he told them that he loved them so much.”

He said: “The most important thing is that he said that he agreed the money that the government of United States wanted to take from him, a country that valued his fortune at more than 12 billion USD (9.8 billion GBP), should stay in Mexico, because Mexico owns it, as it was generated in the country.”

The lawyer said that Guzman used the phone call s to send a message to Mexican President Andres Manuel Lopez Obrador asking for his money which had been seized by the authorities to be given to indigenous communities in the country.

The lawyers confirmed Guzman wanted the money to be given to indigenous communities.

Gonzalez Meza said he did not know the value of Guzman’s fortune but said the United States had valued it at 12 billion USD.

The statement of the lawyers comes after the Senate promoted the creation of a binational commission to negotiate the repatriation of goods seized from any foreign criminal who had been judged by US courts.

Regarding the possible repatriation of the Mexican drug lord’s fortune, his lawyer Badillo Soto said that the trial was not valid because it was not placed in front of the authorities requesting his arrest in San Diego, but in New York, where he was never wanted.

According to Soto, the extradition documents said that “if the suspect is not sent to the authorities who want him in the first 60 days, he should be released immediately”.

The lawyers also criticised the allegedly inhumane conditions Guzman is being exposed to and claimed that there are former politicians belonging to the former government of Enrique Pena Nieto (2012-2018) who are creating problems in the process of repatriation of the money and their client. 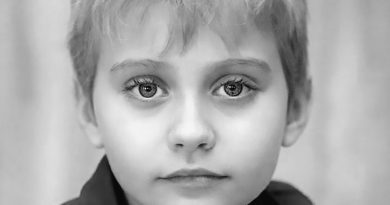 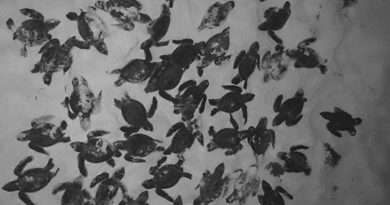 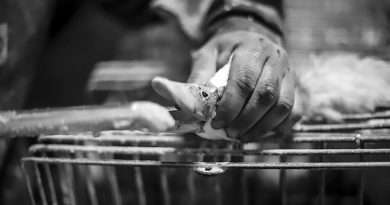 Leaked Vid Of Ducks Being Force-Fed To Make Foie Gras