The hugely popular pictures have been liked more than 140,000 times and retweeted 37,000 times on Twitter at the time of writing.

The images originated with a user named ‘Zuzou Bingbing Travel Photography’ on Weibo – a Chinese microblogging platform similar to Twitter – with their post having since been deleted.

But that did not stop the photos from reaching Twitter, where tweets repeated claims that a herd of 14 Asian elephants (Elephas maximus) had broken into a village and looted grain alcohol in the county of Menghai in Xishuangbanna Dai Autonomous Prefecture.

But officials in China’s south-western province of Yunnan have revealed it happened in the summer of 2019 – and have shared new footage of the moment the two happy but sober beasts lay down back to back in order to “rest”.

He said in a statement: “The activity seen in the images did not appear within our county.

“There have indeed been recent reports of 14 Asian elephants entering villages and damaging vats of grain alcohol, but whether they drank any alcohol is hard to determine.”

In a separate report, the administration said the herd of 14 elephants had entered county territory on 9th March and visited two village homes on 11th and 14th March.

However, no villagers were injured during the incidents.

This week forestry authorities in Jiangcheng Hani and Yi Autonomous County in the tea-growing city of Pu’er, which is about 185 miles from Menghai County, revealed the incident happened within its jurisdiction on 15th July last year.

The group of elephants had visited a tea plantation and two of them were filmed with a drone as they lay down to rest.

Pu’er officials said none of the elephants was drunk. 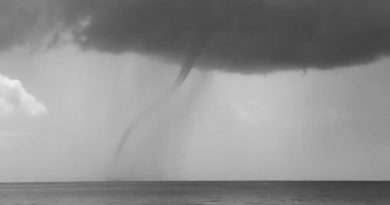 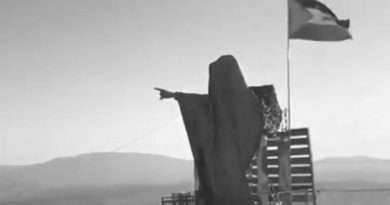 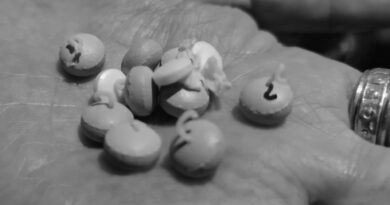