A young electrician who cops believe crashed into a set of traffic lights while drunk has told them his body produces alcohol naturally due to a rare condition.

Seemingly unconvinced by the 28-year-old electrician’s claim, cops arrested him for drink-driving in the city of Itami in the southern Japanese prefecture of Hyogo.

The suspect crashed into a set of traffic lights and officers on the scene determined that he was over the limit, according to reports.

To defend himself, the electrician told cops: “I have a rare condition and when I get nervous my body produces alcohol. My doctor told me before.”

According to reports, the man has been charged although he continues to deny the offence.

However, it has yet to be determined with the driver does indeed have an alcohol-producing condition.

Some people suffer with a disorder known as auto-brewery syndrome, alternatively called gut fermentation syndrome, where individuals have high levels of certain types of yeast in their stomachs.

This helps to convert sugars and other carbohydrates into alcohol.

According to reports, if a sufferer of the rare syndrome eats a grape for example, it can literally convert to wine in their stomach.

If the individual eats enough grapes, they will produce a high level of alcohol in their system despite not drinking a drop of booze. 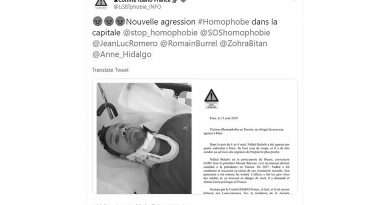 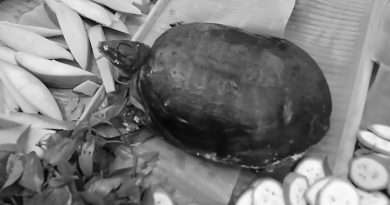 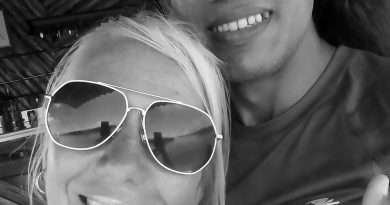