This daughter has said her elderly father’s recent stroke was caused by the frustration of not being able to smoke as the South African government has banned cigarettes amid the COVID lockdown.

Gregory Wagner, 72, suffered a severe stroke last week in the Athlone suburb of the city of Cape Town, South Africa’s legislative capital, and was taken to Groote Schuur Hospital where he remains.His daughter Natasha de Jongh, 47, has blamed the country’s ban on cigarettes for the incident.

De Jongh explained that her father is “a chain smoker” who goes through at least 10 cigarettes day.

However, when the South African government brought in a ban on the sale of tobacco in late March as the country went into coronavirus lockdown, arguing that smoking leads to more severe cases of COVID-19 and the ban was needed to ease the strain on the country’s health system.

She says her father was throwing a tantrum about not being able to smoke before he went quiet and fell.

The daughter says her 72-year-old “had two seizures” and had suffered the stroke “after working himself up”.

She told local media: “The doctor asked us if he smokes, we said yes, then the doctor said the stroke comes from stress due to not being able to smoke.

“My daddy has been smoking for nearly 60 years so it is a really tough time for him.”

Speaking to Newsflash, De Jongh said: “My dad will be disabled now when he comes out of hospital, which could have all been avoided. The hospital called me now. They will check his physical mobility and call me back to confirm.

“He was frustrated because he could not smoke for a few days and had a tantrum about it when he collapsed and had a stroke. It’s the stress of not smoking that caused it.”

However, Alaric Jacobs, a spokesman for the Groote Schuur Hospital said: “The hospital can confirm that no doctor communicated to the family regarding Mr Wagner having a stroke due to having no cigarettes.”

De Jongh confirmed to Newsflash she is waiting for test results in her father’s case. She told local media she wants the tobacco ban to be lifted as “it badly affects people who have been smoking for decades”. 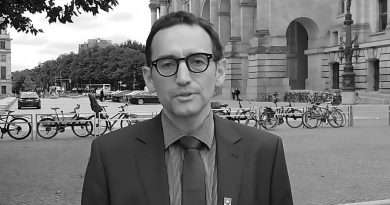 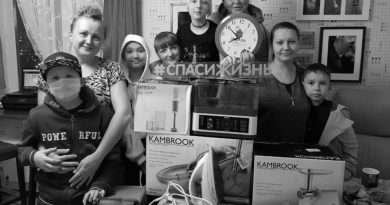 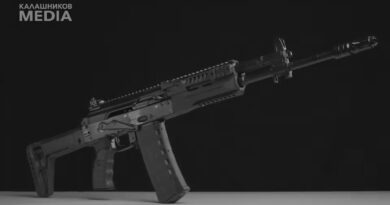