This 37-year-old father-of-four who was treated as a coronavirus patient in Italy despite testing negative for the disease three times has died two days before his wedding.

Luca Cristina and his girlfriend Sharon Giachino, were scheduled to get married on 18th April in Bosconero, in the metropolitan city of Turin, in the northern Italian region of Piedmont where they lived with their four children.

His condition reportedly improved,with his girlfriend saying “he got better, he told me that he wanted to celebrate the wedding, so I ordered the cake and the bouquet”.

However, his condition then deteriorated and he died on 16th April, three days before his wedding which was scheduled to go ahead despite Italy’s coronavirus lockdown.

An autopsy has been ordered to determine the cause of death and the results have not yet been reported. He was buried on Monday without a ceremony due to the strict regulations during the coronavirus lockdown ordered by the Italian government.

His fiance told local newspaper La Repubblica: “We were not allowed to see him or choose the clothes used for his burial, but Luca did not have coronavirus.

“We are waiting for the autopsy in order to find out what damaged his lungs until killing him.”

Sharon and Luca met in Verres, in the Aosta Valley, also in Piedmont region, some years ago and lived in Bosconero with their four children.

Sharon said: “We would have got married in the city council building and we would have delayed the party until August.”

Writing on social media she said: “My love, you have always had my heart and I will always be with you. […] Now we are husband and wife as you wanted, because a signature is not needed to establish it.

“We are true love and together we will get over this distance. I promised you that I will wake up for our children, for your beloved parents, your sister who loves you so much, for my parents who always considered you the son they never had, for all our family.

“I will be strong like you always wanted. I am sure you are reading this message and you will be imagining us dancing to our song together.”

According to the latest figures from the Johns Hopkins University, Italy has registered 189,973 cases of COVID-19, and 25,549 deaths. 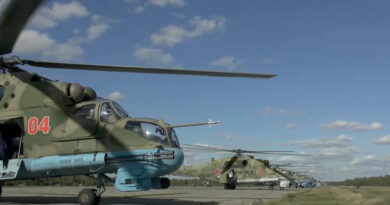 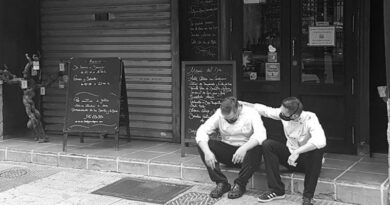 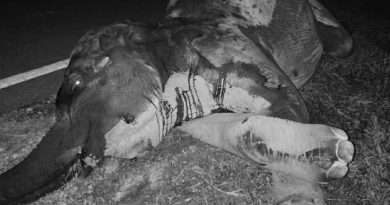