This teenager has been killed by an Islamist militant group in Syria after they allegedly found ‘blasphemous’ text messages on his phone criticising their leader.

Mohammed Tano, 19, was arrested by the Hayat Tahrir al-Sham (HTS) Islamist militant group six months ago as he was crossing back into Syria from Turkey where he had lived for four yours.

Some reports suggest the Syrian teenager was one of hundreds of refugees deported from Turkey in 2019 whilst others state he was returning to Syria as his father had fallen ill.

He was stopped at the Bab Al-Hawa border crossing in Syria’s Idlib province controlled by HTS, which was formerly affiliated with Al-Qaeda, and militants searched his phone.

The militant group claim they found evidence of “blasphemy” on the device, a crime punished by death in the group’s extreme laws.

However, activists in the area have claimed that the teenager was arrested after messages were found on his phone criticising HTS leader Abu Mouhamed al-Jolani.

He has now been executed and an unnamed family member told local television channel the teenager had been killed “in cold blood”.

The family collected the youngster’s body from Idlib Central Prison and the relative said: “When we asked for verification of the charges they had handed him, they told us that they burned it.”

Tano was originally from the town of Darat Izza, a HTS stronghold in Aleppo province.

HTS controls large areas of the rebel-held Idlib province and some territories in then neighbouring Aleppo province.

The group imposes extreme laws and restrictions, and earlier in April they exectured five people in Idlib province, four accused of murder, theft, and kidnapping while the fifth was alleged to have been spying for the regime. 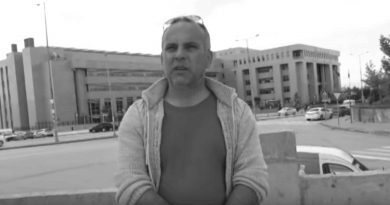 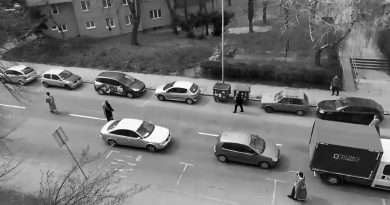 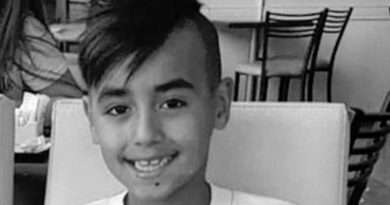