This video shows two company executives rewarding a group of their best-performing staff members by kneeling in front of them and washing their feet.

The highly unusual ceremony took place at company gala in the city of Jinan, capital of East China’s Shandong Province, on 2nd November.

The as yet unnamed firm, which reportedly sells cosmetics, gathered its staff members for the award ceremony, which singles out for praise staff members with the best sales figures.

But the business’s bizarre company culture has shocked members of the public in China after video emerged of two female executives washing their employees’ feet as a reward for their apparently high achievements.

In the social media video, the two company officials can be seen putting their palms together as they walk down the aisle and bow towards the stage, where the group of eight staff members are already sitting on chairs behind basins of water.

The executives kneel on stage in front of the staff members and begin removing their shocks to cleanse their feet in the unusual ritual which is reportedly meant to boost their morale.

Social media users have questioned whether the effectiveness of the practice, but others have also defended the company’s choice of rewards.

Netizen ‘Xiansuancai’ wrote on Weibo, China’s Twitter equivalent: “I think that’s fair enough. You’ve made tonnes of money for me, so washing your feet is no big deal.”

‘Yuemu’ said: “Feet washing and brainwashing at the same time.” 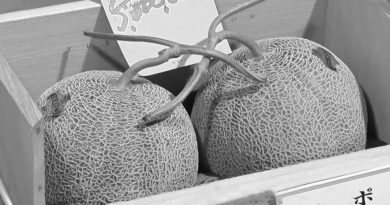 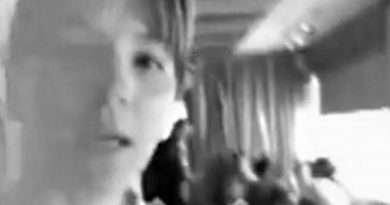 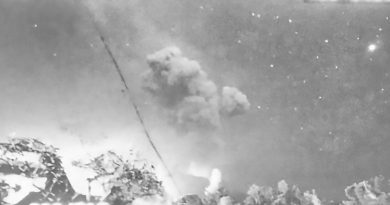