This video – seen over 15 million times in less than 24 hours – appears to show a zoo chimp smoking a cigarette after one was allegedly thrown into its enclosure by a tourist.

The video taken by another visitor at Hefei Wildlife Park in East China’s Anhui Province shows the primate holding the cigarette between two fingers in his left hand before appearing to take a puff.

The chimpanzee (Pan troglodytes), who zoo staff said was a male, then drops the cigarette shortly after.

The viral clip has caused public uproar, with many concerned for the animal’s well-being and also accusing the zoo of failing to properly supervise its visitors.

An unnamed spokesperson for the zoo fired back at the public criticism, telling one local media outlet: “It had one cigarette. Nothing bad will come of that.

“Humans smoke for tens of years. It’s not like it happens every day.

“A tourist threw one cigarette at it. It’s very smart, so it picked up the cigarette and imitated the smoking.”

She added: “We have tens of thousands of visitors each day, but there are only 100 staff.

“There’s no way we can monitor every visitor. We need to rely on the tourists themselves to behave.

In July, Hefei Wildlife Park made headlines after a chimpanzee escaped from its enclosure and attacked a zoo employee.

The spokeswoman said the smoking chimp was not the same animal.

Both chimps were perfectly healthy, she said.

It is unclear whether the visitor who threw the cigarette has been identified. 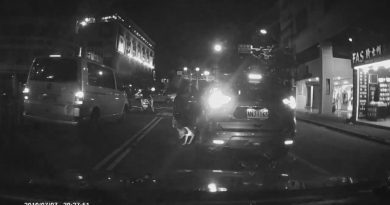 Helpless Pooch Runs After Car After Owner Abandons It 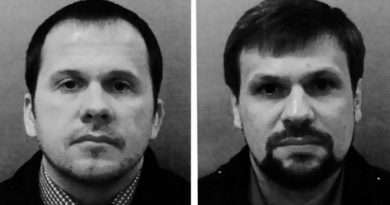 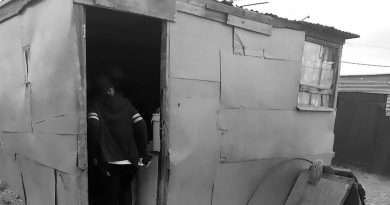