A Chinese hospital is being urged to donate its medical equipment to countries battling the coronavirus pandemic after it released images showing idling ventilators “on holiday”.

While many have unsurprisingly revelled at the sight of rising cases in major western superpowers such as the United Kingdom and the United States, others in China have accused Wuhan Leishenshan Hospital of “deliberately boasting”.

Pictures from the field hospital in the virus-hit capital city of China’s central Hubei Province, where it was built in a car park using prefabricated materials in a matter of days, show a near-empty ICU ward and a stockpile of unused machines waiting to be disinfected after use.

Despite a well-documented shortage of medical equipment in other countries, the hospital said the unused machines were now “on holiday” after helping China to overcome the worst of the outbreak.

Just four critical COVID-19 patients remain in Intensive Care Unit B at Leishenshan Hospital, where thousands of medics assisting from other provinces have been sent home in the past weeks, reports said.

They include head of emergency medicine Hang Ying, who is part of a team of 470 medics assisting from Shanghai.

The medic with Shanghai’s Renji Hospital told local media: “This is what we love to see most.

“When ventilators and infusion pumps are gathered together, it means dawn has come.”

COVID-19 epicentre Wuhan, which has 11 million inhabitants, will be the last city in Hubei Province to end its lockdown, with an end to its two-month travel restrictions set to be lifted on Wednesday (8th April).

‘Balijie Jushi’ added: “Lend these idling ventilators to other badly hit countries. This is humanity’s common enemy. I hope the world is able to put aside its differences during this tragedy.”

‘Mao Xiangli Qinghua’ wrote: “Disinfect them and sell them to other countries.”

‘Chui Liu Wu Hen’ commented: “If other countries need them, sell them to them. Humanity must come first.”

Last week, the British Medical Association said the UK’s ventilator shortage could force doctors to make the “grave” decision to withdraw life-saving treatment in order to save others more likely to survive should the country be overwhelmed by COVID-19.

Andrew Cuomo, governor of New York, the state hardest hit by the pandemic, revealed on 4th April that the Chinese government had facilitated the donation of 1,000 ventilators.

An estimate of the US’s national ventilator stockpile puts the figure at around 10,000, but Governor Cuomo said New York State will require 30,000 alone in order to stave off the peak of the coronavirus outbreak. 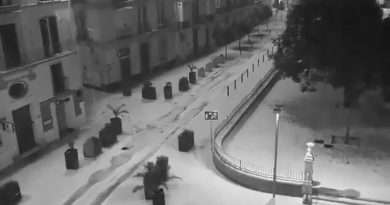 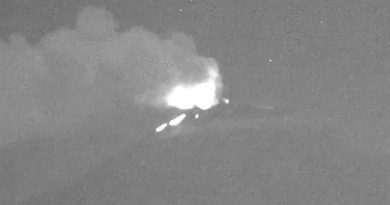 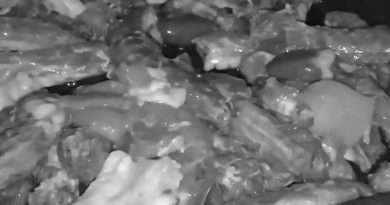