Rowdy Brits abroad have outraged Spanish locals following a huge fancy dress party in the streets of Benidorm, where tens of thousands of people rubbed shoulders without a face mask in sight.

According to local media outlet Actualitat Valenciana, the event had been officially cancelled this year due to the ongoing COVID-19 pandemic, but British revellers decided to hold it anyway, and the police, unable to prevent it, could only patrol it.

Despite the uptick in COVID-19 cases, locals were dismayed to see throngs of Brits flocking together in such numbers that they no could longer fit in the bars and spilled out onto the streets instead.

Photos taken at the event show not a single face mask in sight, despite the latest statistics showing a coronavirus infection rate of 353 cases for every 100,000 inhabitants.

The Costa Blanca capital’s infection rate is an astonishing four times higher than the average for the wider Valencian Community, and it is believed tourism is largely to blame.

According to NIUS, the authorities had tried to avoid the party spilling out onto the streets at all costs, but, in the end, the pubs filled up and they were simply unable to contain the numbers.

Benidorm’s annual Fancy Dress Party is regularly a big hit with Brits, who have been flocking to the Mediterranean tourist destination in large numbers since the package holiday explosion in the 1960s.

Pre-COVID, the event attracted up to 50,000 revellers, according to Actualitat Valenciana. 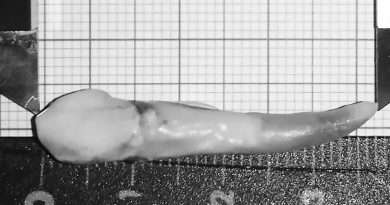 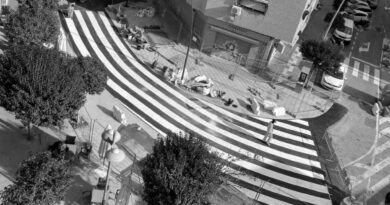 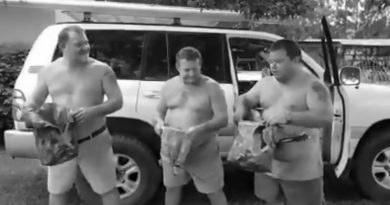