The bloodied corpses of black cats and chickens have been found in Mexico after they were apparently sacrificed in black magic rituals.

The activists explained that shortly after midnight yesterday, they received a citizen complaint about the sacrifice of animals apparently to perform black magic rituals, according to local media outlet El Universal.

When volunteers went to the scene, they found lifeless animals such as cats, chickens, a ferret, and a rabbit, all of them black, according to El Universal.

The newspaper reported that they also found items “that were apparently used for black magic or witchcraft”.

The animal rights organisation asked people to stop performing such rituals which they called “miserable for humanity”.

They added: “We also invite you to take care of your pets, and especially your black pets as they can be stolen, and we are avoiding giving them up for adoption for the next two months.”

It is unclear if the local authorities are investigating the incident. 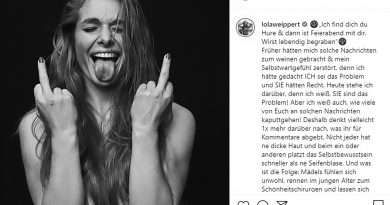 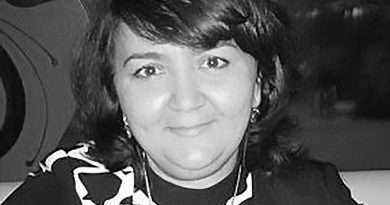 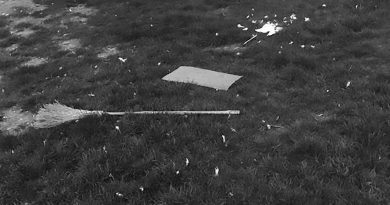