This biracial Russian influencer has told how she was “very scared” when she received threats of physical violence after she spoke out about racism in Russia amid the Black Lives Matter protests.

Maria Magdalena Tunkara, 22, a student in the north-western Russian city of Saint Petersburg, said that her video did not contain anything derogatory and was misinterpreted by “right-wing nationalists”.

She said: “What I filmed and posted was completely neutral. I didn’t say anything offensive in it, certainly nothing I should be killed for!”

She posted the clip in the midst of the Black Lives Matter (BLM) protests taking place in honour of George Floyd, a 46-year-old black man who was killed by a white police officer in the US on 25th May.

In the TikTok video, Tunkara is seen sitting on the floor as captions read: “This is Russia, bro.

“Many people tell me ‘there is no racism in Russia, why are you complaining?’

“2007 had the highest number of murders in Russia based on nationalism and race.

“One time, a gang of ultra-right nationalists shot Senegalese student Lamsar Samba after a party. It happened just 300 metres from my front door.

“Mulatto Lilian Sissoko, who was only nine years old, was attacked by a gang of ultra-right nationalists in 2005 and she was lucky to survive. However, eight-year-old Khursheda Sultonova was not as fortunate.”

Tunkara later posted screenshots of the TikTok video on Instagram where she has nearly 100,000 followers.

According to the influencer, she has since been insulted with names like ‘monkey’ as well as receiving threats of physical violence.

She wrote on Instagram: “Dear diary, they threaten me with beating violence and death.”

Netizen ‘Ruslan Skamov’ said: “Hey, St Petersburg residents! Find her and explain to her that she is wrong. She is not in America.”

‘Alex Rodin’ responded: “I’d like to know her address.”

Internet user ‘Spartak Bostanidis’ wrote: “Is this thing living in my city? I am going on patrol.”

In an interview with Newsflash, Tunkara said that she “first became a victim of bullying based on my race when I was 10”.

The student added: “Classmates used to make fun of me all the time and I was once beaten up because of the skin colour by a group of high school kids. Racist jokes continue at university, even from my teachers.”

Tunkara said that the current BLM protests will help to highlight racism across the world, although she does not think it can be eradicated overnight.

Commenting on threats to her life, she told Newsflash: “I was very scared, especially for my family because I wouldn’t know how to act in that situation.

“I am calmer now and I bought pepper spray.”

Tunkara vowed to continue commenting on the ongoing BLM movement, adding: “I’d like to tell people with racist thoughts that they should look beyond the colour of a person’s skin and try to find what’s inside.

“There are many people of colour in Russia. Do not be afraid to talk about a problem if there is one.” 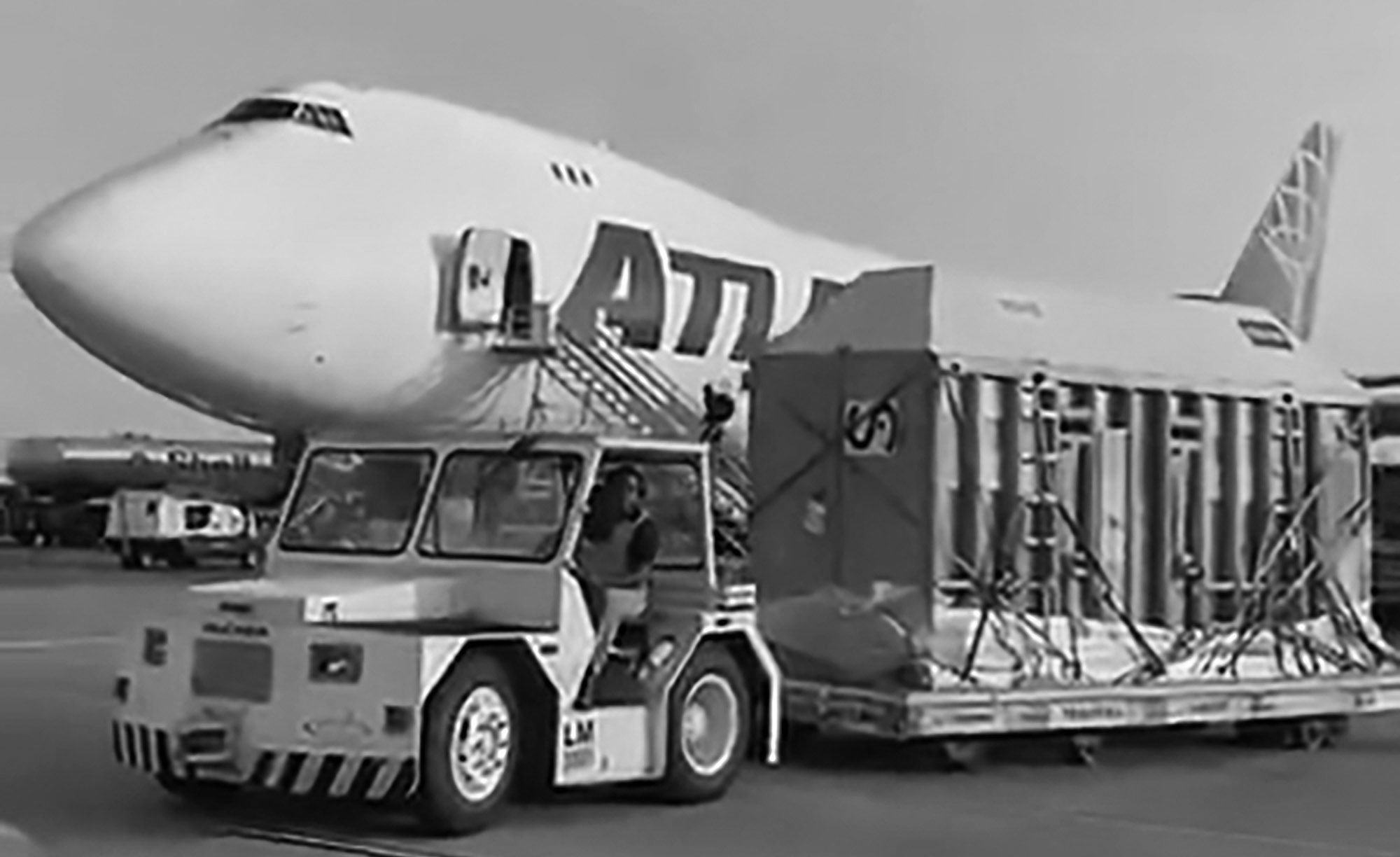 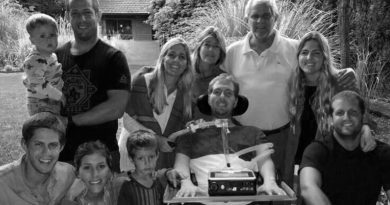