The 22-foot statue of baby Jesus that made international headlines for resembling Phil Collins has now been dressed in a splendid long robe.

The statue was erected in the La Epifania del Senor church in the neighbourhood of Zoquite in Guadalupe in the state of Zacatecas in central Mexico and reportedly measures 6.58 metres (21.6 feet) tall, weighing in at almost a tonne.

According to the church’s priest Humberto Rodriguez, the baby Jesus statue could be the biggest in the world.

The church committee has reportedly contacted Guinness World Records to start the procedure to confirm they have beaten the previous record.

Meanwhile, the monument has now been fitted with a flowing robe with the symbol of a heart in a cross that reportedly measures nine metres (30 feet) in length.

Father Humberto Rodriguez told local media: “Let’s just say that I am going to patent his new name. He will be called ‘El Nino Dios del Amor’ (‘The God Child of Love’), that will be his name.”

He added: “There are very generous people here in Zoquite”

The baby Jesus was reportedly built in the city of Chimalhuacan by the sculptor Roman Salvador.

Local media said the statue had its face retouched at the beginning of the year to improve its appearance.

When it was unveiled, many netizens pointed out the statue’s resemblance to celebrities such as actor Nicolas Cage and 80s music icon Phil Collins. 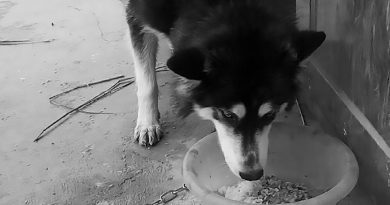 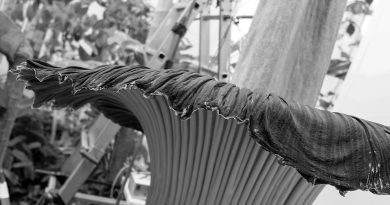 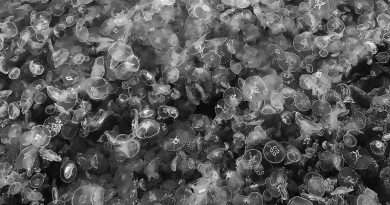