Over 400 bags filled with human remains have been found in five clandestine graves in the Mexican cartel stronghold of Jalisco.

According to local media, investigators from the public prosecutor’s officer who specialise in missing person cases have inspected the five sites in the municipalities of Jocotepec, Zapopan, Tlajomulco de Zuniga and Matatlan in the city of Tonala located in the western Mexican state of Jalisco.

State prosecutor Gerardo Octavio Solis told local media: “Regarding the grave in El Centinela (forest name), we are investigating in a ravine which is not very deep, but it still has a 30-metre steep slope so descending it is dangerous.”

“Another site we are looking into is in Matatlan where there is a steeper cliff face and we have to descend about 60 metres.”

He also said that they are not working to any deadlines due to the difficulty in reaching some of the alleged clandestine graves.

Octavio Solis confirmed that the remains of around 60 victims have been excavated so far, although only about 25 percent have been identified.

The victims’ families have been contacted to identify the bodies, according to Octavio Solis.

He said: “The work involved is proving to be slow and complicated, including the forensics analysis of the bags.”

The state prosecutor added that the work at Lagos de Moreno has been concluded and that nine bodies were found in total with six already identified. 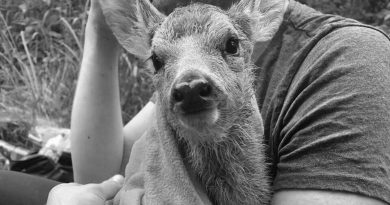 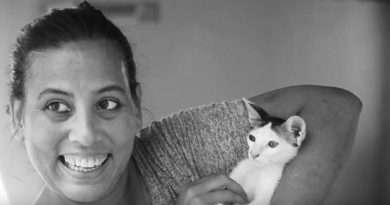 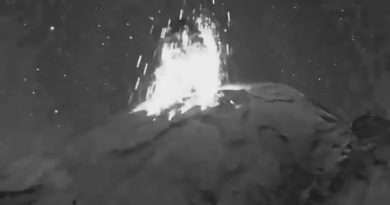