Archaeologists say they have uncovered the 2,000-year-old tomb of a ‘prince’ who was buried with a wealth of ancient treasures including Roman coins depicting Emperors Hadrian, Marcus Aurelius and Commodus.

Researchers are so worried about looters plundering the site that they will not reveal its location, saying only that it was found in the northern part of the Masovian Province in northern Poland.

The four-metre by two-metre (13-foot by 6.5-foot) tomb contained a wealth of treasures for the time, including bronze drinking vessels, silver-plated spurs, a metal belt buckle and a gold ring.

Archaeologists say only the highest social groups could have afforded such riches which is why they refer to it as a ‘prince’s grave’.

Andrzej Szela, from the Institute of Archeology of University of Warsaw, said: “The grave discovered by us is the richest burial site discovered so far on the east of the Vistula River.”

According to archaeologists, the burial dates back to the late first or early second century AD. There is nothing left of the occupant of the grave.

Mr Szela added: “In the grave, there were also four horns to drink from. The bronze fittings, two of them in the form of bull’s heads, are well preserved. This is absolutely unique!”

He said that most people at that time would have drunk from simple clay cups, at best, and only the very wealthy would have had such lavish drinking vessels.

“Such rich graves from the first centuries of our era are rare. We’ve found only a few of them,” Mr Szela added.

He believes the occupant of the grave would have been an important leader of the local community.

The archaeologists also found a hoard of more than 30 silver Roman denari coins, depicting Roman emperors including Hadrian, Marcus Aurelius and Commodus, in the remains of a nearby settlement a few hundred metres from the tomb.

Mr Szela said he believed the coins had been hidden because of some threat, possibly a raid.

Archaeologists had previously believed the northern part of today’s Masovia Province was an uninhabited no man’s land between ​​two rival tribes, the Luginians and the Goths, in the first and second centuries AD.

But this theory has been disproved by recent discoveries, including the ‘prince’s grave’ and the remains of a number of large settlements in the region. 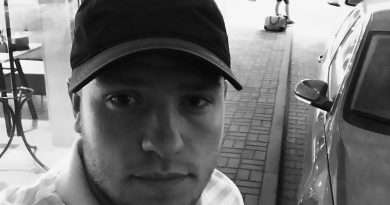 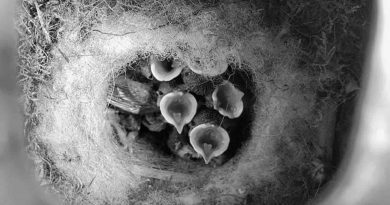 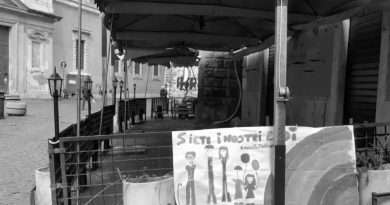