These incredible images show two fluffy jaguar twins being cared for by their black panther mum as Tenerife Zoo welcomes its latest newborns.

The adorable cubs were born at Loro Parque in Puerto de la Cruz in the north of Tenerife, the largest of the Spanish Canary Islands, in December as the zoo celebrated its 47th anniversary.

Zoo heads welcomed the newborns and their mother Naya is helping the cute jaguar twins to adapt to their surroundings.

Naya is a magnificent black panther, which is a colour variant of any Panthera, particularly of the leopard (Panthera pardus) in Asia and Africa, and the jaguar (Panthera onca) in the Americas.

In terms of physical appearance, the twins are similar to their dad Gulliver, who has more visible spots and a lighter-coloured coat.

The birth was particularly pleasing for the zoo as Panthera oncas are categorised as ‘near threatened’ by the Red List of the International Union for the Conservation of Nature (IUCN).

According to Loro Parque, one of the greatest dangers faced by jaguars is the high rates of deforestation in Latin America and the fragmentation of their habitats that isolates them and makes them more vulnerable to human persecution.

The birth of new specimens is always a good indicator of animal welfare as it means their requirements are covered and, consequently, they are able to reproduce.

For now, as is natural in the first few months, the jaguars are being fed by their mother, who is attentive to their care at all times.

Naya is part of a conservation programme within the European Endangered Species Programme (EPP) and she arrived at Loro Parque in 2019 from a zoological institution in the French island of Martinique in the Caribbean with the aim of increasing the programme’s genetic diversity.

The jaguar is the largest cat in the Americas and the third-largest in the world, after the tiger and the lion.

In the wild, it feeds on a variety of live prey, from fish to large mammals and even small alligators. It is also known to have the strongest jaws within the big cat group.

At the end of 2019, the zoo’s foundation helped to save the grey-breasted parakeet (Pyrrhura griseipectus) from the brink of extinction – the tenth parrot species the organisation has reportedly rescued since its foundation 25 years ago.

Loro Parque Foundation scientific director Rafael Zamora told Central European News (CEN): “We are extremely proud of the work we have carried out during a career full of success, although we know there is still a lot to do and the important thing is to continue along these lines.”

The grey-breasted parakeet, originally from the Baturite Mountains in Ceara, was an endangered species due to wildlife trafficking and a lack of suitable nesting sites.

However, the joint venture between the Loro Parque Foundation and the organisation Aquasis has strengthened the work of renowned biologist Fabio Nunes and his team in the area.

The grey-breasted parakeet’s numbers reportedly grew from around 100 to 1,000 during 2019, changing the category of the species on the Red List of International Union for the Conservation of Nature (IUCN) from ‘critically endangered’ to ‘endangered’.

Last month, the foundation unveiled a statue made from 30 tons of plastic removed from Tenerife’s coastlines to highlight the effects of plastic waste on the environment.

The ‘Bye Bye Plastic’ monument, made entirely with recycled objects, was unveiled at the University of La Laguna in front of a crowd of 500 people, including island officials and invited schoolchildren. 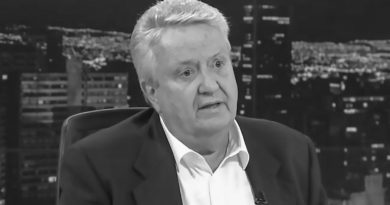 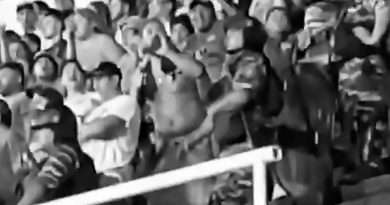 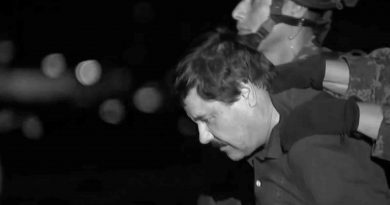