This is the adorable eight-year-old model who was abandoned as a baby and after finding adoptive parents now raises money to help other orphaned children find new homes.

According to local media, little Zoya Kukushkina from Siberia, who now lives in the city of Zainsk in the south-western Russian republic of Tatarstan, was abandoned by her parents as a baby and spent the next three years in an orphanage.

She was then adopted by Tatyana Kukushkina from the Republic of Tatarstan who told local media: “People always noticed Zoya from the very beginning and every day I would get offers from people to use her in adverts, film productions and magazine photoshoots.”

According to the model’s adoptive mum, she finally agreed to a photoshoot when they were walking around a shopping centre and a man stopped them to ask if he could use the girl as a model.

After a while, Zoya was contacted by more and more companies who wanted to use her in shoots and although some are accepted her adoptive parents are careful to make sure she does not spend too much time working.

Tatyana said on social media: “Zoya does not work all day long. Her last job was in Spain and she just had to walk around a park in a number of beautiful dresses. It did not affect her health at all, instead it had a very positive influence, believe me!”

Recently, the young model asked Tatyana if there was any way she could help other orphans and disadvantaged kids.

The family then decided to launch a clothing range called ‘Zoyakukushkina’ and use the proceeds for various projects.

They also plan to create videos similar to the one which helped little Zoya find a loving family.

When Zoya was three years old and still at the orphanage, a local charity shot a video about the girl which was seen by Tatyana and her husband who decided to adopt her as a result.

According to local media, Zoya and her family have already helped to find families for 39 children from different orphanages. 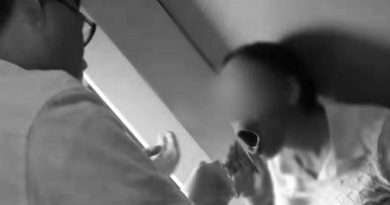 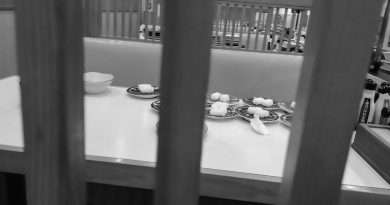 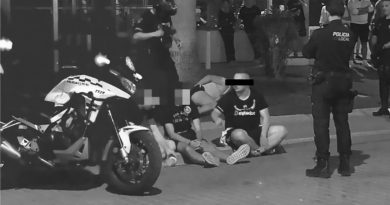