These images show a Lamborghini driver standing next to a bright pink supercar he borrowed from a pal after it went up in flames on the side of a motorway.

The motorist Mr Luo had borrowed the Lamborghini Aventador from a friend, and was on his way to a baby party when it caught fire on the Shenyang-Haikou Expressway over the coastal city of Wenzhou in East China’s Zhejiang Province.

Footage taken by passing drivers on 29th June shows the fire raging in the engine of the Italian sports car, which costs some 8 million RMB (917,000 GBP) in China after tax.

Mr Luo, who escaped the fire, stands nearby and can be seen calling his friend on the phone as he watches on helplessly.

By the time the fire service arrived through heavy traffic, more than half of the Lamborghini had already been charred beyond recognition.

Video shows the blaze being put out by firefighters, with only the front half of the supercar remaining.

Mr Luo revealed he was on his way to a friend’s child’s one-month celebrations when the car caught fire.

“These cars, they accelerate very quickly as soon as you step on the accelerator,” he told police.

He added: “The engine probably became overheated in the stop-start traffic.”

Mr Luo said the vehicle belonged to a friend who runs a luxury car rental business.

It is understood to have been insured against accidental fires. 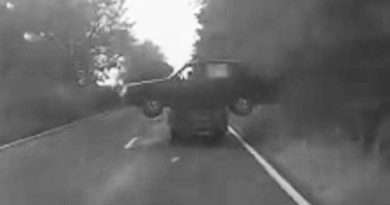 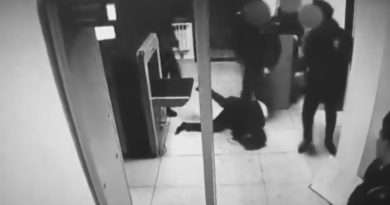 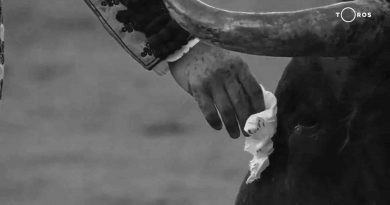