Archaeologists have discovered 700 ancient coins, amulets and marble statues of gods among numerous other treasures in the old Egyptian capital during the Graeco-Roman era, Alexandria.

The find took place in the Shatby (also known as the Al-Shatbi) neighbourhood of Alexandria in northern Egypt, on the Mediterranean coast.

The Shatby neighbourhood, located on the seafront, is perhaps most famous as the location of the Great Library of Alexandria. It is also known for its ancient tombs.

And now, thanks to the efforts of a team of archaeologists, new artefacts and buildings of the area have been uncovered, including a shrine, 40 water wells, clay amphorae, amulets, tools for fishing, and the remains of numerous statues of gods, warriors and emperors.

The area was mainly used by merchants and travellers during the Graeco-Roman era and was therefore home to inns and storehouses for merchants to put their goods in, and where the amount of tax they would have to pay was decided.

The archaeological mission was led by Ibrahim Mustafa, who said that the discoveries showed that the city was bustling with activity and incoming trade and that it had manufacturing geared towards servicing fishermen and hunters, notably with statues with a hunting theme thought to be bestowed with protective powers.

He also said that one of the statues was of Alexander the Great, the legendary conqueror.

The Egyptian Secretary General of the Supreme Council of Antiquities, Mostafa Waziri, said that the discovery sheds light on the numerous activities taking place in the area back then.

He added that area had been used this way from the 2nd Century BC to the 4th Century AD.

It was also revealed that the area was home to a market that boasted a workshop where the statues and fishing instruments were made, according to Dr Khaled Abu-Hamad, the Director-General of Antiquities of Alexandria.

Dr Nadia Khader, Head of the Central Department of Antiquities of Lower Egypt, said that they have found the remains of a basin that might have been dedicated to either goddess Athena or to Demeter.

Mustafa said that the dig had lasted nine months and that the team are currently in the process of documenting the site using 3D imaging technology. 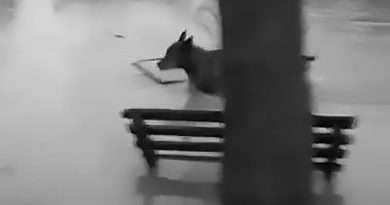 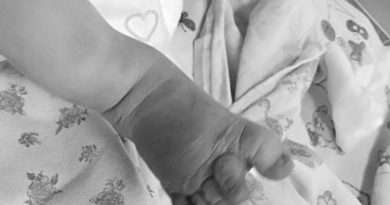 Baby Has Fracture And Nearly Dies In Botched Home Birth 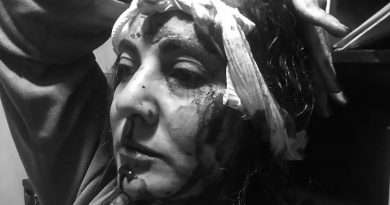 Pictures Of Bleeding Ex-Wife Of Amazon CEO After Attack