Harrowing footage leaked on Chinese social media shows three young siblings being placed into the same body bag as hospitals allegedly run out of supplies amid the soaring coronavirus outbreak.

Video said to be filmed and leaked from an unnamed medical facility in Fuyang County in Hangzhou, capital of East China’s Zhejiang Province, shows the bodies of the three siblings lying on stretcher in the accident and emergency department.

According to media reports, the video surfaced on 11th February after the three young children died of carbon monoxide poisoning in a gruesome murder-suicide by their father.

Their mother is said to have survived the incident.

The footage showing mask-wearing medical workers placing the three siblings into the same body bag and zipping it up have raised serious concerns about the shortage of crucial supplies in China during the coronavirus outbreak.

The coronavirus has officially been named COVID-19 by the World Health Organization.

With the country’s textile industry reportedly at a standstill or repurposed to produce one-time use surgical masks, there appears to be a lack of body bags as the death toll continues to rise from the novel coronavirus originating in Wuhan in Central China’s Hubei Province.

Unconfirmed reports said the three children were later cremated, as per government guidelines during the epidemic. 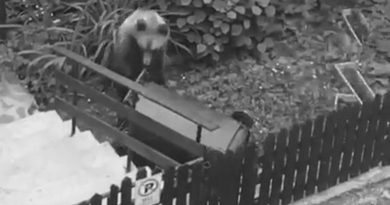 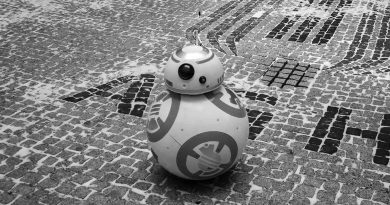 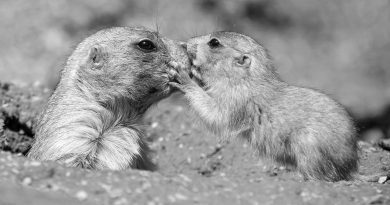