This is the moment a metal structure is blown across a car park by strong winds and damages five parked cars and injures a passing woman.

The incident took place in the south-central Turkish province of Adiyaman during a period of storms and strong winds of around 30 kph (19 mph).

In the CCTV footage, a pedestrian, identified as Sehtap Bassebzeci, is seen walking through the car park in a light-coloured jacket as a white vehicle reverses out of a parking spot.

At that moment, a metal shelter is blown across the car park and dangerously rolls over several parked cars.

It narrowly misses the woman in the jacket, who is seen falling to the ground as the structure passes over her and continues bouncing along the ground out of shot.

Reports said that an ambulance arrived to assist the woman and she was later taken to the Adiyaman Training and Research Hospital.

There have been no further updates on her condition.

According to local media, the metal shelter caused damage to five parked cars, smashing their windows and damaging the bodywork.

The high winds also caused havoc throughout the province and many buildings were reportedly damaged.

The police have confirmed that they are investigating the incident. 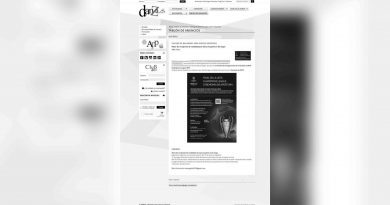 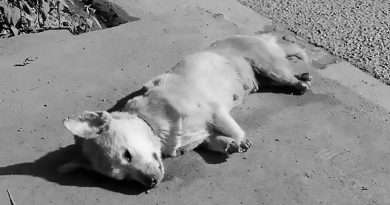 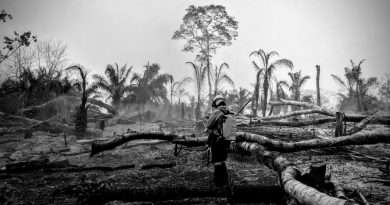