A young Russian mother who stabbed her abusive husband to death in self defence when he beat her up and then tried to throw her out the window has been jailed for eight years.

Christina Shidukova, seen in this photograph with her husband Ahmed and her son, aged two, will serve time in a Russian penal colony after a court in the resort town of Gelendzhik in the Krasnodar Krai region on the Black sea coast convicted her of premeditated murder.

But speaking to Central European News (CEN) after the verdict, her lawyer Aleksey Ivanov said it was yet another example of Russian justice victimising women who are already victims, and this time he plans to take it all the way to the European Court of human rights if an appeal is not successful.

He says he owes it to his client who is desperate to be reunited with her child, saying the verdict was unfair and the court had refused to accept that she was a victim of domestic violence because she had not previously complained about her husband’s abuse, even though it was well known in the family.

In a double blow, after the verdict was announced, the authorities moved to seize the child from Christina’s mother and take him into care arguing that her son Damir, 2, is without parents and is therefore a case for social workers.

Her defence team said that the young woman acted in self defence, and that the violence from her unemployed, alcoholic husband had began after they were married in 2017.

She said she had told her family about the abuse and even appealed to her husband’s family for help, but she had not gone to the police, which in the eyes of the law meant she could not use it as a defence. She told the court she was ashamed at what was happening and kept hoping he would change.

In a letter she wrote to her husband’s sister Amina, she wrote: “He often leaves me with an empty refrigerator and no food in the house, and is out getting drunk while we are left hungry.” She also complained about the alleged violence but the sister told her to put up with it, and not do anything to “annoy” the head of the family.

In the attack that happened shortly before he died, he had punched and kicked her so badly that when he then tried to throw her out of a window, she told the court she thought she was going to die.

She then grabbed the knife and stabbed him, causing a fatal injury before she ran to her family to beg for help, and called an ambulance. But her husband was already dead by the time they arrived.

Christina’s gran, Olga Nikolaevna, speaking about the abuse, recalled one incident shortly before the killing when they had given Christina cash for her birthday. She said: “We gave her some money, and she and Ahmed decided to go and celebrate. Then I got a call at three in the morning, it was Christina. She begged me to call her a taxi, saying that she was at the other end of the city and that he had beaten her and taken away all her cards and cash.”

The fatal quarrel happened a week later, when Christine had turned up beaten and covered in blood, and hysterical. Her gran said the injuries were horrific and she had clearly been kicked in the head.

The case follows an escalating movement to draw attention to family and partner violence in Russia. It started with the case of the Khachaturyan sisters, who killed their father after enduring violent abuse for years on end.

A recent study by independent Russian journalists showed that a majority of Russian women serving time for murder killed a partner or close relative who abused them.

Her lawyer told CEN: “Cases of domestic violence are quite common. This is a systemic problem, which, unfortunately, ends badly for women. Violence is used against them, as a rule, and when they defend themselves they receive large prison sentences. This is a serious problem related to the application of law in Russia.

“Patriarchal principles, the problems of Russian society, the decriminalisation of violence, the unwillingness of the state to deal with this problem and the indecisiveness of the courts is having grave consequences. Women victims of domestic violence who then defend themselves punish doubly and unfairly. First of all they have to suffer in the family, and then they are victimised by the court. This is very bad and wrong.” 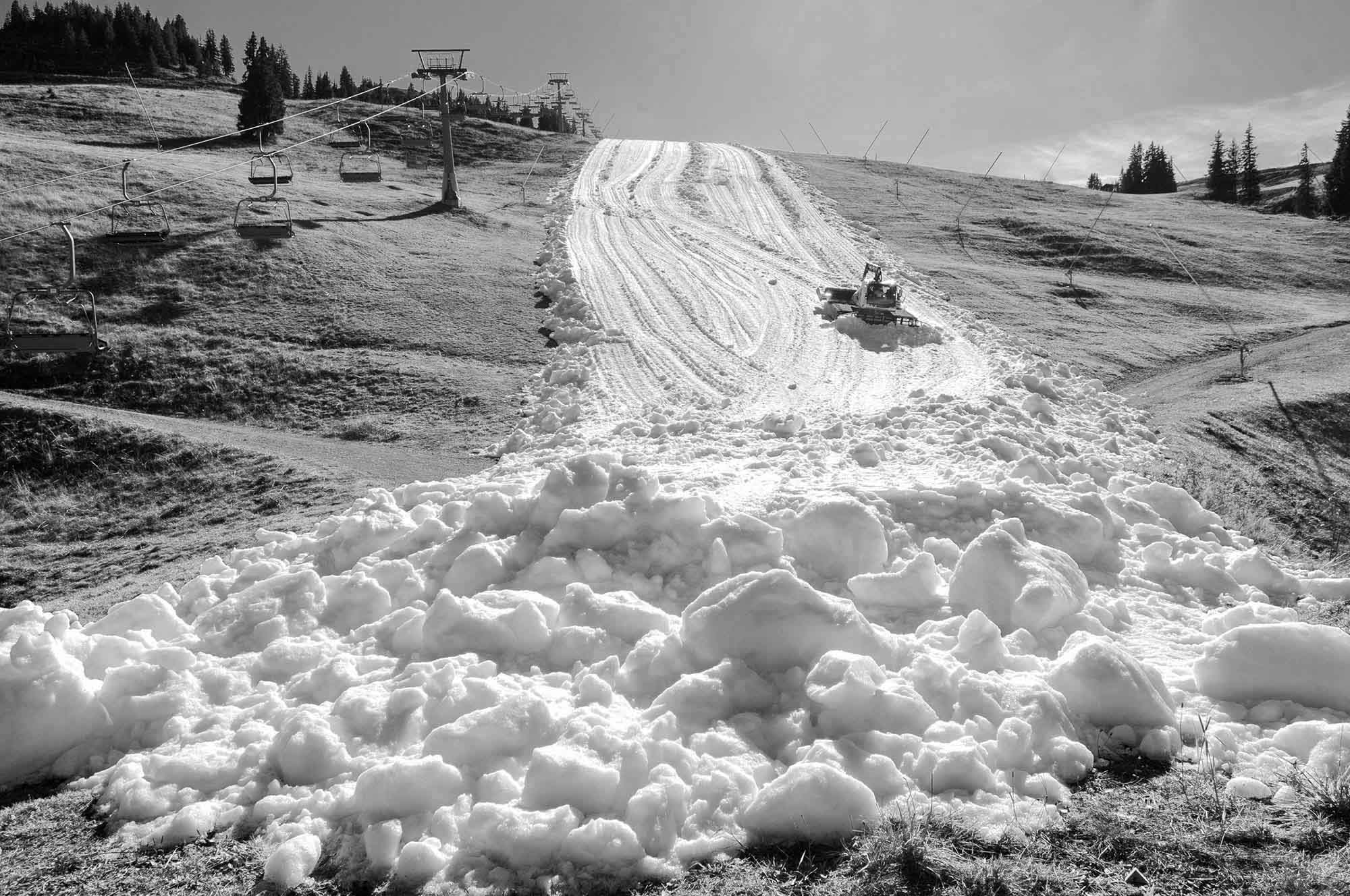 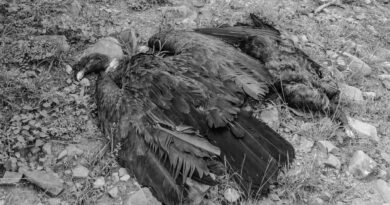 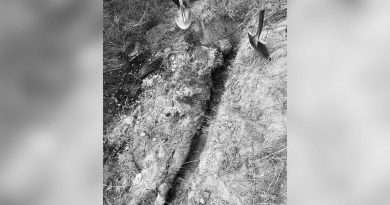