Locals in an Indian village have taken to dressing as bears to frighten away a growing monkey population that is attacking residents going about their daily business.

Reports said the situation is so serious that around 150 children in a population of about 5,200 people have been attacked by monkeys.

The incident took place in the village of Sikandarpur in the district of Shahjahanpur in the northern Indian state of Uttar Pradesh where around 2,000 monkeys reportedly cause a daily disturbance to village life.

After the local authorities turned a blind eye to the situation, residents took it upon themselves to address the situation.

Villagers have started dressing up as bears to move around the community and shoo away the monkeys, according to reports.

Village head Ram Lalit Verma told local media: “We have now started taking turns wearing the bear costume and roaming around the village. It was a relative who told me about the idea and it is actually working.”

According to reports, the villagers chipped in for three bear costumes from a local makeup artist for 1,700 INR (18 GBP) each.

After several days, the bear costumes helped to reduce the number of monkey attacks considerably, according to local media.

Police spokesperson M.N. Singh said: “The monkey population is increasing rapidly in the district. We are unable to do much because of lack of funds.

“Catching a monkey costs nearly 600 INR (6.4 GBP) and we called a rescue team from Mathura.

“At present, we can only grant permission to people to catch monkeys on their own or through some NGO and we will help them release the monkeys in forest areas

Singh said that officers will visit the village soon to see if the bear trick is continuing to work so the idea can be suggested for other communities affected by the problem. 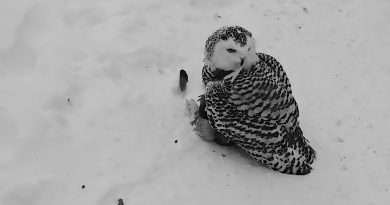 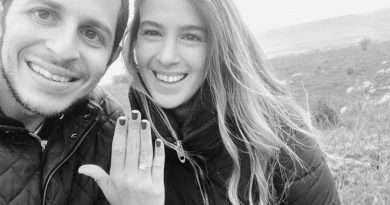 Court: Germany Must Return IS Bride And Kids From Syria