This American former soldier who fought in Italy during World War II is on a quest to find the children he photographed in 1945.

Edward Roethel, a former American soldier who is now over 90 and a veteran of World War II (WWII), was deployed in Italy as part of the Fifth Army and was stationed in Naples in 1944 before he was sent to the town of San Miniato, located in the province of Pisa in the Tuscany region in 1945.

The Fifth Army landed on the southern Italian beach of Salerno, south-east of the city of Naples, on 9th September 1943. It was the first American military force to invade mainland Europe during the conflict that pitted the Allies against the Nazis and other Axis powers.

Roethel now wants to find the children he photographed back in 1945 as the conflict drew to a close, and the town of San Miniato is trying to help him reach his goal, 76 years later.

However, all Roethel has to go by is this black and white photograph of the eight children standing on some steps in front of a building entrance.

He does not remember their names and the closing months of the war were characterised by numerous displaced families being hosted by locals.

Federica Antonelli, a spokesperson for the municipality of San Miniato, told Newsflash in an exclusive interview: “Edward Roethel, a former American soldier now over 90, a veteran of the Second World War, sent to San Miniato in the summer of ’45, expressed the desire to trace the children immortalised in this photo or some of their relatives, taken in those days in our city.

“Edward was employed in the Fifth Army and arrived in Naples in December 1944, only later was he sent to San Miniato. Unfortunately he does not know the names of the children and only remembers the name of the city, but not the period in which he served there.

“These children today should be around 80 years old and may not be from San Miniato because at the time in the city there were also many families displaced from other areas of Tuscany.

“We ask the citizens if anyone recognises themselves in this photo or if they recognise a family member, contact us by writing to ufficioostampa@comune.san-miniato.pi.it or by calling 348/8160268, we help Edward to find them!” (sic) 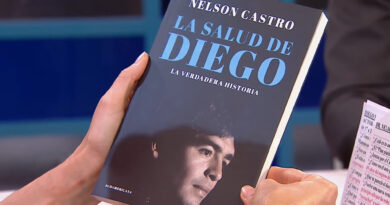 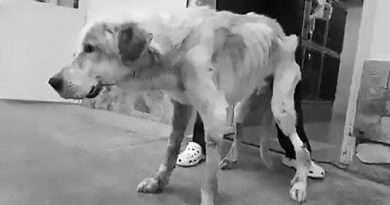 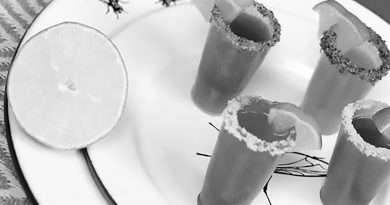