A huge statue of an ancient Chinese general has begun to be dismantled just five years after it was unveiled because residents disliked it and the government slammed it as a vanity project.

The statue of General Guan Yu, born 160 AD, a military general who served under the warlord Liu Bei during the late Eastern Han dynasty and was later deified, was erected above a museum in the city of Jingzhou in the Chinese province of Hubei in 2016.

The statue was 58 metres (190 feet) tall and owned by the Jingzhou Tourism Investment and Development Group.

According to local media, the monument cost over CNY 170 million (GBP 19 million) to construct and a further CNY 155 million (GBP 17.4 million) will be needed to move it.

Finished in 2016, the bronze statue was erected on top of a museum and was considered the biggest ever made of the general, however, local residents hated it and Beijing slammed it as a waste of cash and a vanity project, according to reports.

The Ministry of Housing and Urban-Rural Development ordered the monument’s removal in September 2020, saying that it “ruined the culture and character of Jingzhou as a historic city”.

Jingzhou tourism official Zhang Hong admitted that the statue was built so large because they wanted to attract tourists, with initial hopes of securing a Guinness World Record, however, they never expected it would become so unpopular.

Zhang added: “We had an impulse and tendency to make Guinness World Record back then so it became bigger during the designing process.”

According to reports, the statue will be moved to Dianjiangtai in Quyang County in Hubei Province where the great general once trained his soldiers. 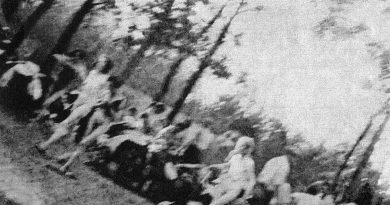 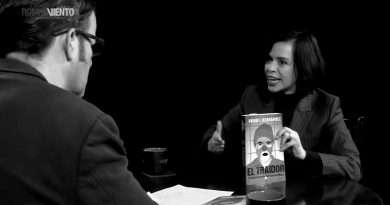 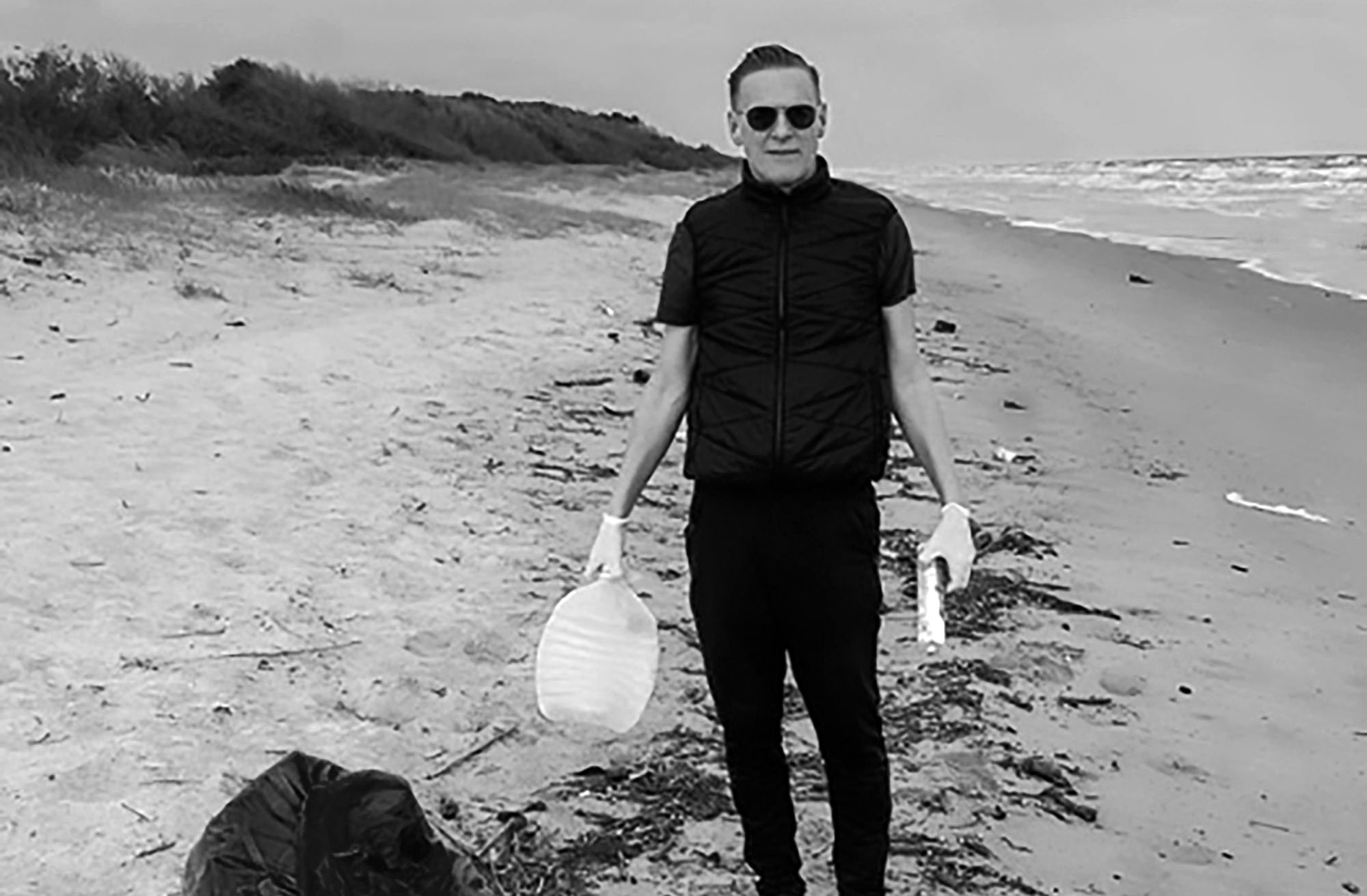