These are the final images of a mother and her young son who died at a crowded theme park after the helium-powered balloon they were sitting floated away before plunging back to earth minutes later.

The accident happened at the Majiagou scenic area near the city of Yantai in East China’s Shandong Province on 1st October at the start of China’s National Day holiday.

Footage shows Ms Suo, 31, and her three-year-old son sitting side by side and secured with harnesses beneath the large helium balloon as it slowly rises.

According to reports, the experience – offered for free as part of 70-RMB (8-GBP) entrance ticket to the park – allows tourists to reach heights of 50 metres (164 feet).

The gas balloon should have gone no higher thanks to the tethers anchoring the balloon to the ground, but video later showed the mother and son floating away after the balloon reportedly slipped its moorings.

The pair are last seen alive as a tiny white speck in the sky as the balloon floats into the atmosphere.

The authorities said the helium balloon later ruptured in the sky, with Ms Suo and her tot falling to their deaths.

Yantai police announced the arrest of five organisers on 3rd October, with tourism activity at the national park having since been suspended pending a formal inquiry.

A Majiagou scenic area staff member revealed to local media that the police had found the balloon rides to be unauthorised and illegal.

The park reportedly leases part of its grounds to the company for the activity, but it is unclear whether it also faces punishment for negligence as a result of the police’s findings.

It was still unclear at the time of writing just how far Ms Suo and her son fell. 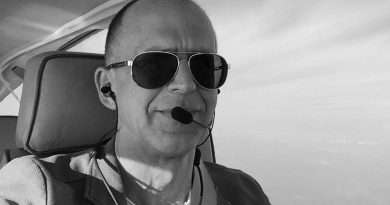 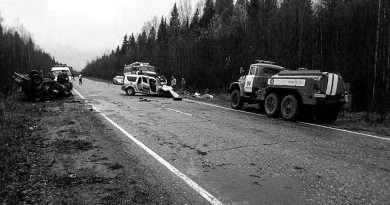 3 Die In Lada Crash But Croc, Snake And Rabbit Survive 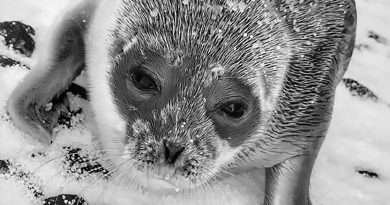