The family of Holocaust survivor Henri Kichka say that the tiny ‘microscopic’ coronavirus has succeeded where the ‘entire Nazi army’ failed by claiming the life of their 94-year-old former Auschwitz survivor relative.

Henri was one of the world’s last Holocaust survivors and remained active in visiting schools to talk about his experiences during the war before he died of COVID-19 at his home in Brussels at the weekend.

He was imprisoned at the infamous Nazi death camp in what was then occupied Poland during World War II.

In the tribute to his dad, his son Michel Kichka, a well-known cartoonist in Israel, wrote: “A small microscopic coronavirus has succeeded where the entire Nazi army had failed. My father had survived the Death March, but today his Life March has ended.”

Henri was born in 1926 in Brussels into a Jewish family originally from Poland who had fled anti-Semitism that was increasingly rampant in Eastern Europe in order to start a new life in Belgium.

He started working as a tailor, and the family, who were not particularly religious, had started learning French and integrated well in their new lives. But when the Nazis invaded, his father feared what was to come and they tried to flee to France, but they were forced back to Brussels.

With nowhere else to run to, the family were deported in 1942.

Henri, then aged 16, was sent with his father to be a slave labourer while his mother, his sisters Bertha and Nicha, and his aunt were taken to Auschwitz where they were straightaway gassed and cremated.

He was moved between various concentration camps including Auschwitz and was the only person in his family to survive after World War II.

He published a book 60 years after the war ended talking about what he had seen.

He spoke about how Jews were ordered to wear a yellow star, and how his classmates in solidarity had all worn yellow stars as well. He wrote about how they tried to flee to Paris when the Germans invaded Belgium, and how in school he had learned German which was to help him survive in his years as a slave labourer. 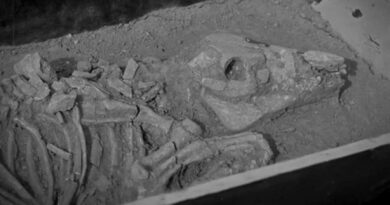 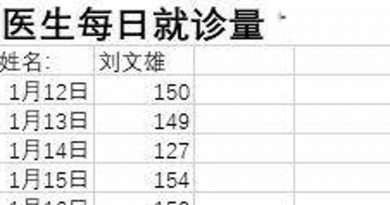 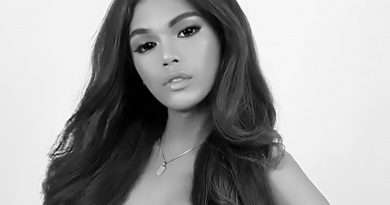