The Spanish authorities have found another shot Spanish wolf bringing the number of the protected predators illegally killed this year to three.

Park Rangers from the province of Ourense found the illegally killed Iberian wolf (Canis lupus signatus), also known as the Spanish wolf, in the municipality of A Gudina earlier this week.

The Galicia Regional Ministry of Rural Environment issued a statement which said they had opened an investigation and were looking into the matter hoping to find the person or people responsible.

It is the third time this year a Spanish wolf was reported to have been illegally hunted this year, with two separate cases in January.

Local media said the latest incident re-sparked a debate that started after a controversial move by the national government to make hunting Spanish wolves illegal across the entire country.

The wolves, which are found mostly in the northwest region of the country, are protected by law as hunting them south of the Duero river is considered illegal under any circumstance.

However, the majority of the area inhabited by the predator is to the north of the river in the autonomous communities of Galicia, Asturias and Castile and Leon.

The move was hailed by animal groups but was heavily criticised by local farmers who according to Spanish broadcast Telecinco, lost millions last year alone. (https://bit.ly/3pDHZHw)

The farmers have claimed hunting is necessary as it helps control the wolf population.

They fear an increase in their numbers could potentially cause greater losses in cattle in a region where the economy is heavily dependent on its agriculture and livestock.

However, animal experts said it is not necessary to kill the predator in order to guarantee the safety of the farmers and their cattle as they simply need to be better protected with good fences and other deterrents.

The Iberian wolf is listed as vulnerable by the International Union for Conservation of Nature Red List of Threatened Species. 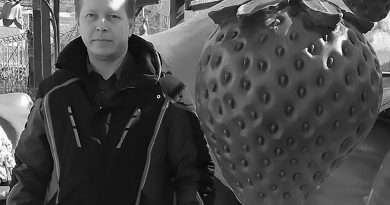 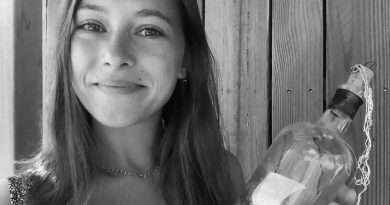 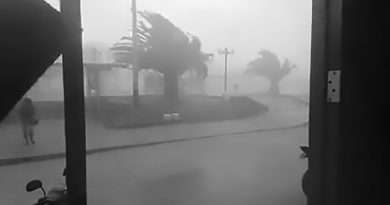