These two adorable bears left to starve after a Spanish zoo went bust have been rescued by a German animal charity after photos of their plight went viral.

Last month, heartbreaking images of the two bears together with other animals slowly starving in their cages at the Parque Zoologico Prudencio Navarro near the Spanish town of Ayamonte in the province of Huelva, on the Costa de la Luz, were broadcast around the world.

Animal charities like The Proyecto Gran Simio (Great Ape Project) teamed up to try to find homes for the animals that included a tiger and four baboons.

But nobody wanted the two elderly brown bears, until the German “Bear Trust” stepped in.

The head of the trust, Ruediger Schmiedel, said: “We have 12 bears that we want to try to help who are in difficult situations, but for the two bears in Spain it really was a question of life and death.”

He said that if they had been unable to help them now, it would have meant that anything done later would have been too late.

So after raising 5000 EUR (4,400 GBP) for the transport costs, they managed to arrange to bring the two bears, Daria and Doro, to the Black Forest in Germany’s south-western state of Baden-Wuerttemberg.

The organisation said that the bears happily entered the transport cages after being lured in with apples and cucumbers.

Doro was safely delivered to Baerenpark Worbis, an animal sanctuary for rescued bears and wolves where the main aims are animal protection and conservation.

Daria was delivered to another park in the Black Forest. In the parks, the animals are kept in conditions that resemble their natural habitat as much as possible.

The Proyecto Gran Simio (Great Ape Project) spokesman Pedro Terrados warned at the time of the dire condition of the animals in the zoo.

He said that the zoo was in a state of chaotic abandonment, with depressed animals unattended by veterinarians.

He added that there was stagnant water in their enclosures, with a risk of infection if they drank it. He added that most the animals were doing “very badly psychologically.” 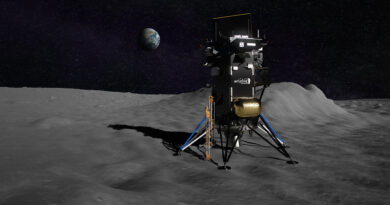 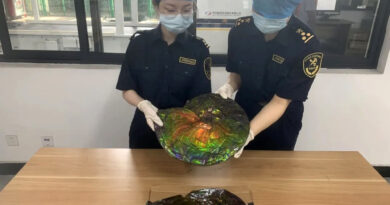 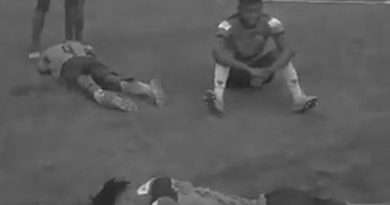