Experts have discovered evidence of beer drinking in the south of China 9,000 years ago where people are believed to have drunk rudimentary beer from the pots in rituals to honour the recently deceased.

Researchers from Dartmouth University found 20 ancient pots along with two skeletons at a burial site at Qiaotou in the Zhejiang province which is estimated to date back to 7,000 BC.

According to the research paper, the pots are “the earliest known painted pottery in the world.” No pottery of this kind has been found at any other sites dating to this time period.”

Each of the pots could be held in one hand like a cup and seven of the 20 vessels were long-necked ‘Hu pots’ which are traditionally used to drink alcohol.

The researchers confirmed that the ‘cups’ were used to drink beer by analysing the microfossil residues such as starch, phytolith (fossilised plant residue), and fungi that had been left on the insides of the ancient cups.

The analysis revealed that the residues in the pots were consistent with their residues left by beer fermentation and as these residues do not occur naturally in the soil the only way they could have made their way into the pots is if they were used to drink beer.

Jiajing Wang, a co-author on the paper, said: “Through a residue analysis of pots from Qiaotou, our results revealed that the pottery vessels were used to hold beer, in its most general sense— a fermented beverage made of rice (Oryza sp.), a grain called Job’s tears (Coix lacryma-jobi), and unidentified tubers.”

She added: “This ancient beer though would not have been like the IPA that we have today. Instead, it was likely a slightly fermented and sweet beverage, which was probably cloudy in colour.”

The result suggests that phytoliths of rice husks and other plants were also present in the residue from the pots which may have been added as fermentation agents.

At the time rice cultivation in China was still in its early stages so meaning it was in short supply as a result the beer found at this burial site would have been about intensive to produce and is therefore likely to have been a ritually significant drink.

The residue analysis of the pots also showed traces of mould which was also used in alcohol making process in ancient East Asia, however, this finding pre-dates all other research by approximately 1,000 years.

Wang said: “We don’t know how people made the mould 9,000 years ago, but fermentation can happen naturally,”

Wang put forward the theory that “while people may not have known the biochemistry associated with grains that became mouldy, they probably observed the fermentation process and leveraged it through trial and error.”

The paper speculated that ritualized drinking was likely to be an integral part of forging social connections and cooperation and the discovery in Qiaotou was a precursor to a more complex process that developed as rice farming was modernised in the following 4,000 years

The research was published in the paper titled ‘Early evidence for beer drinking in a 9000-year-old platform mound in southern China’ published in PLUS ONE on 12th August. 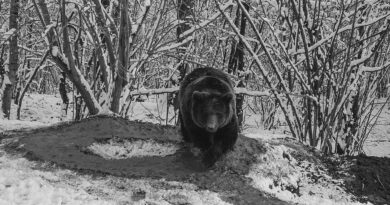 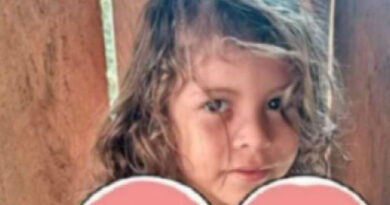 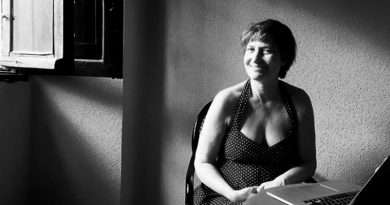 Actress Refused To Pose As Tom Cruises GF For Career