These sick snaps shared by a US trophy hunter show him posing next to a dead and extremely rare bighorn sheep reportedly shot in Mexico.

The hunter identified as Nick Saner allegedly killed the bighorn sheep (Ovis canadensis) in Tecate, in the northwestern Mexican state of Baja California.

The country’s Federal Prosecution of Environment Protection is investigating after he shared snaps with the dead animal on his social networks account.

Mario Escobedo, the secretary of Ecology, Fish and Economical Development of Baja California, presented a report on 17th February to the federal prosecution for the crime of protected fauna exploitation.

In the report, the animal is a male bighorn sheep, that was hunted in the area of Tecate municipality.

The species is not considered to be in danger of extinction but is afforded special protection with limited hunted under Mexican law.

Escobedo added that the government in the region had not given permission to hunt.

The report was filled after netizens slammed the hunter after spotting the photographs with the dead body of the bighorn sheep on his Instagram.

In those pictures, Saner tagged the place names Rumorosa and Tecate, that is located in the mountain area between Tijuana and Mexicali, where this species has been seen.

The prosecution is investigating exactly where the alleged hunting session took place and if it happened in Baja California, the man could face a prison sentence.

Netizens were outraged by the photographs.

‘RoldanSteff’ who commented: “Damned psychopath, they should be hunted and tortured instead”.

‘TLIBERTAD2’ said: “Prison for those beasts”.

Local media reported that these rare dead animals could fetch thousands of GBP when sold. 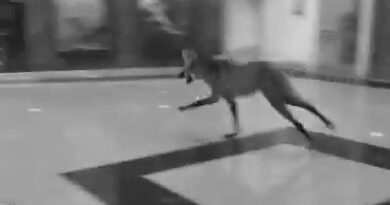 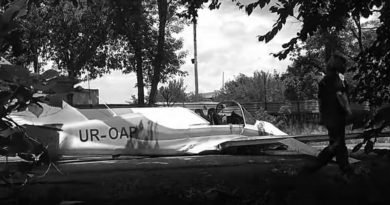