These shocking images show five half-starved dogs that were found infested with hundreds of bloated ticks after being left to live in a cave on the tourist island of Tenerife.

Local Police and Civil Guard officers in the municipality of San Cristobal de La Laguna in Tenerife, the largest of the Spanish Canary Islands, found the half-starved dogs and took them to the Albergue Comarcal Valle Colino animal shelter, according to reports.

Shelter vets said the animals were half-starved and full of ticks, as seen in the shocking photos.

Three of the five canines had microchips and were found in the hot sun without food or water.

Local media said the dogs were owned by a hunter who kept them in a ravine cave near the town of Tabaida.

A shelter spokesperson said the poor pooches were living in “hell” and that a complaint has been filed with the local authorities.

The dogs are continuing to be treated at the shelter and vets expect them to be back to full health in around three months before going up for adoption.

It is unclear whether the hunter has been arrested for animal abuse.

Netizen ‘Arantxa Flores Martin’ commented: “Oh my God. At least there was a happy ending. I don’t know how people can sleep when they keep animals in such conditions. He deserves to go to prison.”

‘Maria Jose Cerezo Herrero’ said: “Thanks to the kind and compassionate people who helped to rescue these five innocent animals from their living hell.” 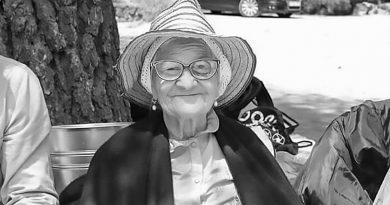 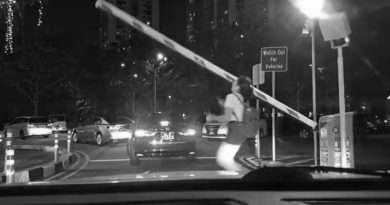 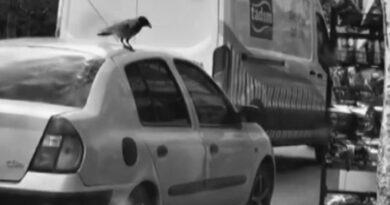