Paedophile serial killer Marc Dutroux’s house of horrors is to be demolished and turned into a memorial garden dedicated to his victims.

Evil Dutroux, 65, is serving life behind bars for the kidnap, torture and sexual abuse of six girls aged between eight and 19.

Four of his victims died, two of them starving to death.

Dutroux held his victims in a prison-like basement at the house in Charleroi, Belgium.

The pervert is notorious as one of history’s sickest serial killers and has already served 26 years in prison.

Since 2009, the house has been covered with a huge mural showing a child on a sand dune at the beach flying a kite into the sky.

But neighbours wanted the house to go completely so painful memories of the killer’s crimes could be forgotten.

And now it has been reported that the house will be demolished and a garden will be planted on the site in memory of the victims.

It will be called the ‘Garden between Earth and Heaven’.

Charleroi mayor Paul Magnette, 50, said the garden should ensure that “we do not forget, but make the memory bearable: for the families of the victims, but also for the people of Charleroi and across the country.”

The garden is expected to be finished by the end of 2023.

Dutroux was first sentenced in 1989 to 13 years in prison for kidnapping and raping an underage girl, but he was released for good behaviour after only three years.

He had a dungeon in the basement of his house that was just two metres long, one metre wide and 1.64 metres high.

Victims Melissa Russo and Julie Lejeune, both eight years old, starved to death in the cell in 1995, while Dutroux was jailed for three months for car theft.

His main accomplice was his wife Michelle Martin, now aged 62.

She was sentenced to 30 years in prison and was released in 2012 after serving 16 years.

Dutroux has also applied for his release from prison, but without success.

To find out more about the author, editor or agency that supplied this story – please click below.
Story By: William McGee, Sub-Editor:  Marija Stojkoska, Agency: Central European News 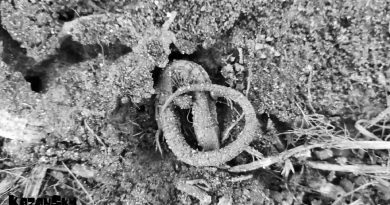 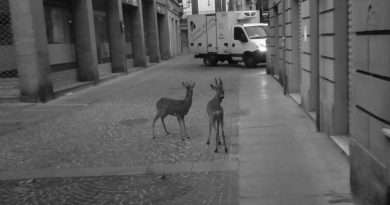 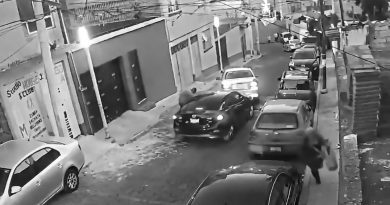