More than 10,000 livestock have frozen to death in freak blizzards ravaging China’s Tibetan regions which have been left under 18 inches of snow.

Ethnic Tibetans whose livelihood depends on livestock such as yak, goats and sheep have found no fewer than 10,947 of their animals frozen to death in Yushu Tibetan Autonomous Prefecture in China’s north-western Qinghai Province.

Images from the Himalayan region, which sits more than 5,000 metres (16,400 feet) above sea level, show livestock having been frozen solid in the low temperatures, while others continue to graze in snow as deep as 18 inches.

Reports said many of the animals were juvenile specimens which were unable to stand the harsh weather conditions.

Roads leading in and out of villages had also been cut off in the blizzards, which prevented the delivery of supplies such as medicine and hay.

Officials say a team of just over 10 rescuers and a motorcade of lorries were sent into the most hard-hit settlements, where they provided veterinarian aid, medication and, crucially, 5,850 tonnes of animal feed.

Their goal is to ensure the safety of villagers and animals, while also clearing snow-covered roads in the immediate aftermath of the blizzard on 9th February.

Authorities say they are now on 24-hour standby to deliver more supplies in the event of more severe weather conditions. 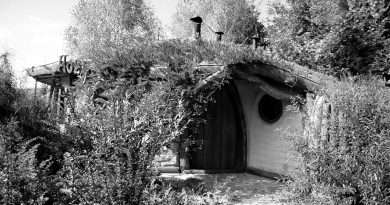 Hobbit-Style Home Built In Poland For Lord Of Rings Fans 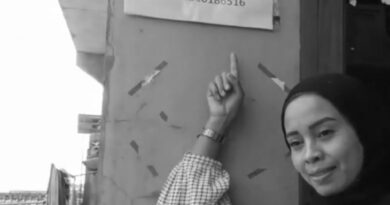 Single Mum Offers Marriage To Man Who Buys Her House 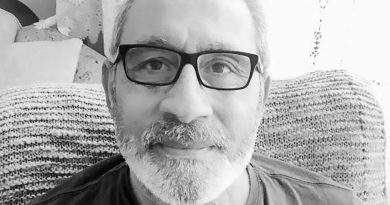