A co-founder of the South African Satanic Church has walked out of the devil-worshipping cult after apparently finding Jesus.

Riaan Swiegelaar resigned from his post as presiding priest of the SASC on 30th May.

He also quit the church council and gave up his membership with the organisation.

He explained his reasons for joining – and leaving – the Satanic Church in a Facebook livestream on 4th July.

He said: “I got involved with Satanism because at the time it resonated with me, being very broken and sad without realising it.

“I think the reason a lot of people resonate with Satanism is they come from a very broken place.

“I have met thousands of Satanists over the last three years and I’m not saying the intentions are bad, they are extremely broken and extremely hurt.

“That’s the one thing we all have in common.”

Heavily tattooed and pierced Riaan revealed that his epiphany came during a conversation with a staff member at CapeTalk radio station following an interview in May.

“She came to me after the interview, after I said that and she hugged me and she held me in a way that I’ve never been loved.

“That’s all she did. She just said it was nice to meet me in person. A week later, on WhatsApp, through her status, I saw this woman is a Christian.

He added: “After I said the things I said, she did that. That stayed with me.”

The penny dropped fully a week later, while Riaan was performing a Satanic ritual.

He said: “I did this ritual and I opened myself up and Jesus appeared and I was extremely cocky and I said, ‘If you are Jesus, you need to prove it.’

“And he flooded me with the most beautiful love and energy and I recognised it immediately because that woman at the radio station showed it to me. 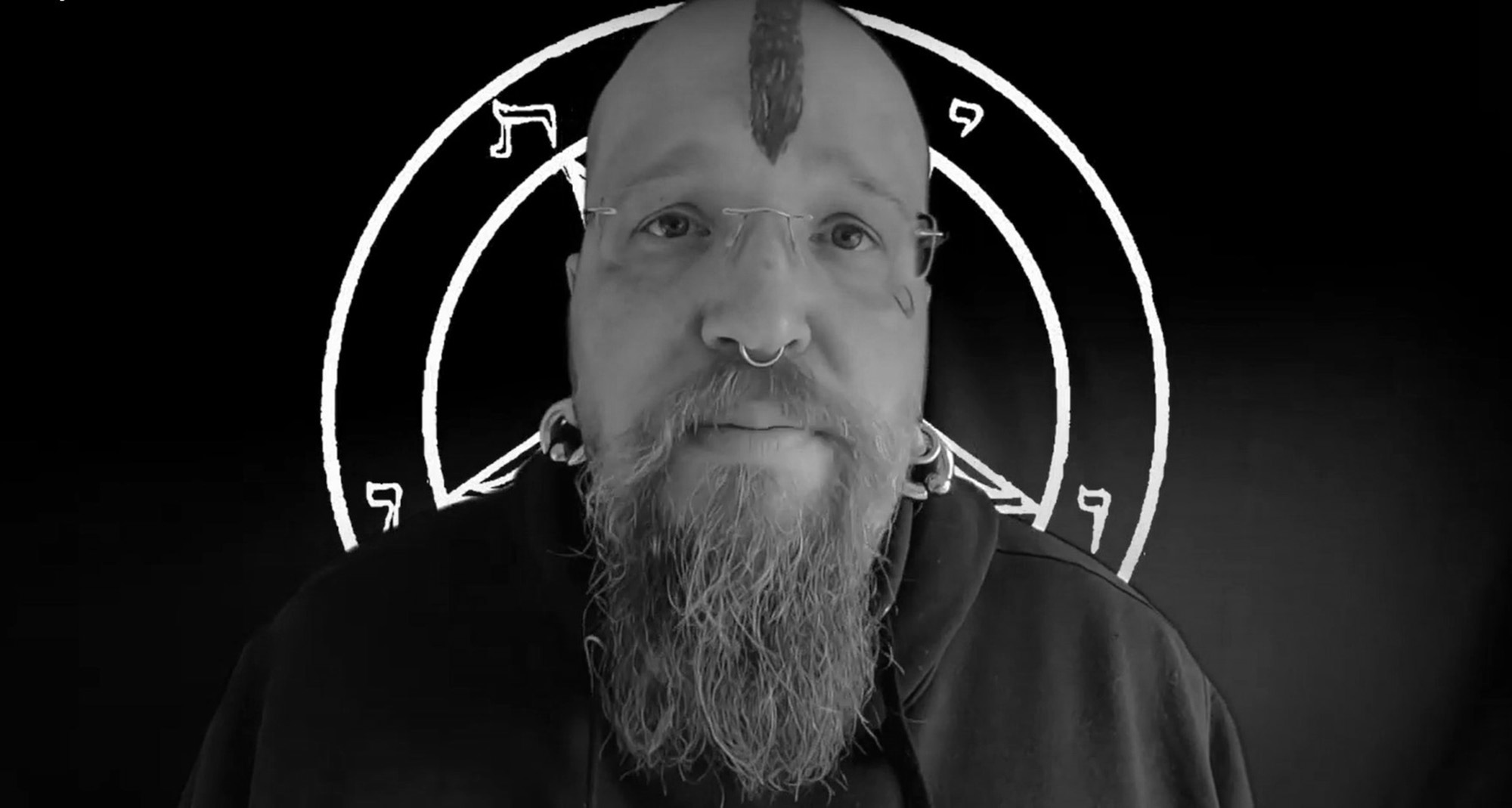 A Satanic church that fights for animal rights and supports community welfare projects has been founded in South Africa aiming to put right misconceptions about what they really stand for.…

“That’s how I recognised the love of Christ.”

The South African Satanic Church said in a statement: “We, as the SASC Council, want to thank Swiegalaar for his contribution, both as the pastor and the co-founder of the SA Satanic Church. We wish him success in all his future endeavors.”

South Africa was particularly associated with the Satanic panic – a moral panic about alleged widespread Satanic ritual abuse that originated in the United States in the 1980s and peaked in the early 1990s – because of the creation of the Occult Related Crimes Unit, dubbed the “world’s only ‘ritual murder’ task force”, in 1992.

Riaan last hit headlines in August last year, after offering a ZAR-10,000 (GBP-500) reward for information on a Manenberg serial cat killer who gave Satanists a bad name after locals suggested the felines had been murdered as part of a Satanic ritual.