This beautiful ocelot – similar to the wild cat kept as a pet by Salvador Dali – has been found in a cramped flat with its fangs hacked off by cruel owners.

The discovery took place in the borough of Purificacion in the central Colombian department of Tolima when the ocelot (Leopardus pardalis) was found in a house with clear signs of animal abuse, according to a statement from the state’s Autonomous Regional Corporation.

After it was checked by vets, the ocelot was found to have been defanged to make the small wild cat, native to south-western USA, Mexico, and Central and South America, a domesticated ‘pet’.

However, the practice also makes it hard for them to survive in their natural habitat.

The cute wild cat was taken to an animal centre where vet Ignacio Bernal checked it and confirmed that its fangs had been removed “to prevent the animal from hurting anyone”.

He added that the poor ocelot will be “unable to hunt properly and will find it difficult to feed for the rest of its life”.

According to reports, the ocelot will need to live in a reserve where its safety can be guaranteed as it is already displaying domesticated traits and constantly seeks human contact.

The local authorities urged citizens to respect all wildlife and to report any incidences where they may come across an exotic animal in danger or being kept as a pet.

It is unclear whether the police have arrested the home owner yet. 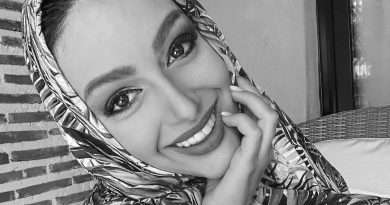 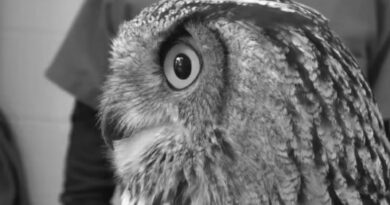 13yo Girl Pregnant By 10yo Boy Wants To Keep Baby