A young man has died on his 21st birthday after his friends gave him a live hand grenade as a present before drunkenly pulling the pin out.

The shocking incident occurred in the city of Hancesti located southwest of the Moldovan capital, Chisinau.

Local media report one of the birthday boy’s friends, who has not been named but is 27-years-old, brought the RGD-5 model hand grenade as a present.

The friend brought the live grenade to the 21st birthday party and local police say they believe the pin was pulled during the drunken revelling.

The grenade exploded in the house, killing the 21-year-old on his birthday and injuring two of his friends, including the friend who bought him the gift.

One witness told reporters: “I heard a big bang, the windows were broken, I went out and he was dead on the ground.”

The two injured men told investigators that they had been renting the house of a former soldier who fought in the Transnistrian war, but the soldier had died last year.

Prosecutor Remus Moroz said the two men found more ammunition in the house and they gave it to a former policeman, who has now been detained for illegal possession of weapons and ammunition. 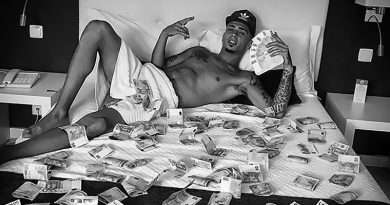 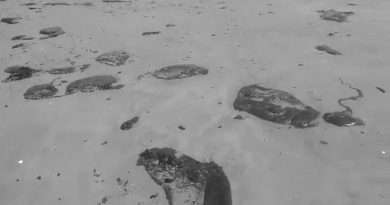 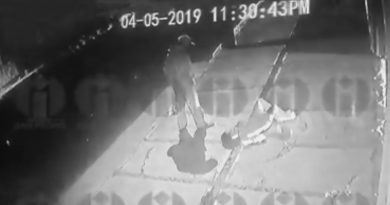 Innocent 9yo Boy With Granddad Killed By Stray Bullet