This is the moment a furious father and his son ram into a man with their car and then beat him and his pals with metal bars in an alleged revenge attack.

The incident was filmed in the city of Vranje in the south-eastern Serbian district of Pcinja after 24-year-old Nemanja S. was reportedly beaten up in a bar by four men.

Nemanja went home and told his father Dragan S., 51, about the incident and the pair then returned to the scene to allegedly carry out a revenge attack.

In the footage viewed nearly 60,000 times on YouTube, the pair appears to hit one man, identified as 42-year-old Boban M., with their car before repeatedly hitting him with metal bars.

Boban’s friend Milos Dj. is also seen being hit with the blunt instruments before running in to a shop.

At the end of the video, Boban is seen with a bloodied face as he hobbles into the shop and the attackers jump back in their car.

Criminal complaints have also been filed against Boban, Milos, Djordje and Lazar for causing injuries to Nemanja, according to reports. 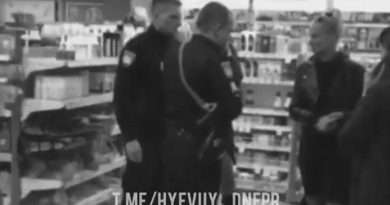 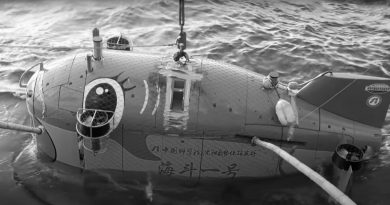