Sam the bear takes his first dip in his own swimming hole at a Swiss sanctuary after he was saved from a life of misery in a grim zoo.

Sam was transferred from a grim North Macedonian zoo in May and has spent months trying to acclimatise to his new home in the Swiss Alps.

Now delighted keepers at the Arosa Bear Sanctuary have revealed that shy Sam has ventured outside his den for his first dip.

Video footage of the swim show 18-year-old Sam gingerly approaching the pool before he slowly walks into it and begins splashing about.

After half an hour of cooling off, he decides he’s had enough and heads back to his enclosure.

Keepers of the sanctuary – run by animal rights NGO Four Paws and the tourism board in the Alpine resort town of Arosa – say he had earlier spent 20 minutes exploring his new outdoor area.

After his recent move, Sam successfully acclimatised to his indoor enclosure in the first phase of his new life at the sanctuary.

On 30th June, Sam ventured outside and explored the lush hillside and took his first dip in a pond, returning to his cosy enclosure after nearly half an hour.

Pascal Jenny, President of the Arosa Bears Foundation, said: “These moments were simply unique for us.

“It is part of a bear’s survival strategy to behave cautiously in a new environment.”

Sam’s sister Jamila is also familiarising herself with the outdoor area.

The last learning step will be to socialise them with fellow bear residents Amelia and Meimo, according to the sanctuary’s scientific director Dr Hans Schmid.

In May, Sam hit the headlines when he slept through his first day being allowed outside, opting to remain in his cosy indoor enclosure instead.

Dr Schmid said: “Because Sam obviously felt so comfortable in his new home, he missed out on the big moment and continued to snooze in his den. 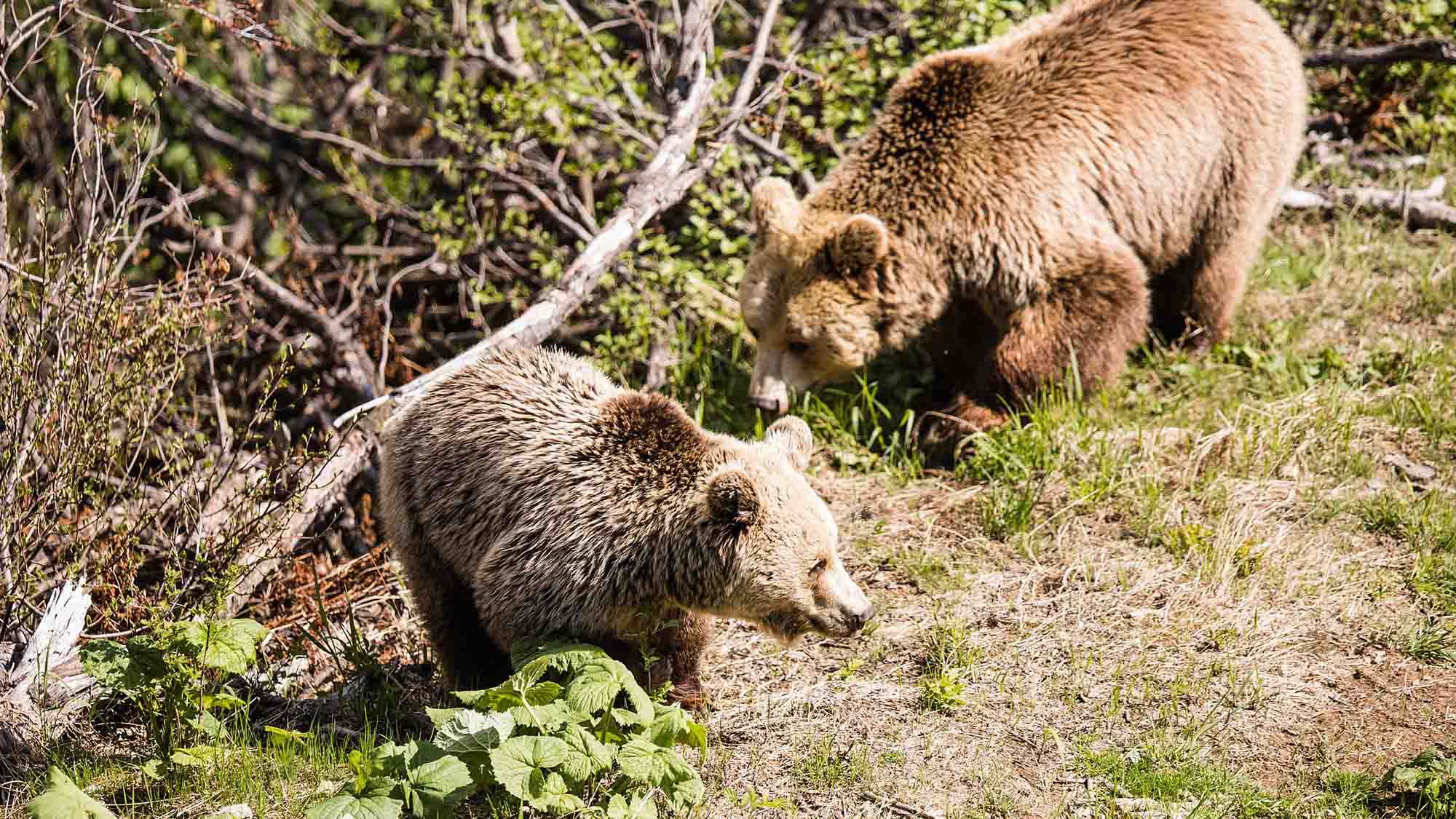 A zoo bear rescued from a life of misery was caught napping when he decided to sleep through his first day of freedom. Sam had been saved from harsh conditions… 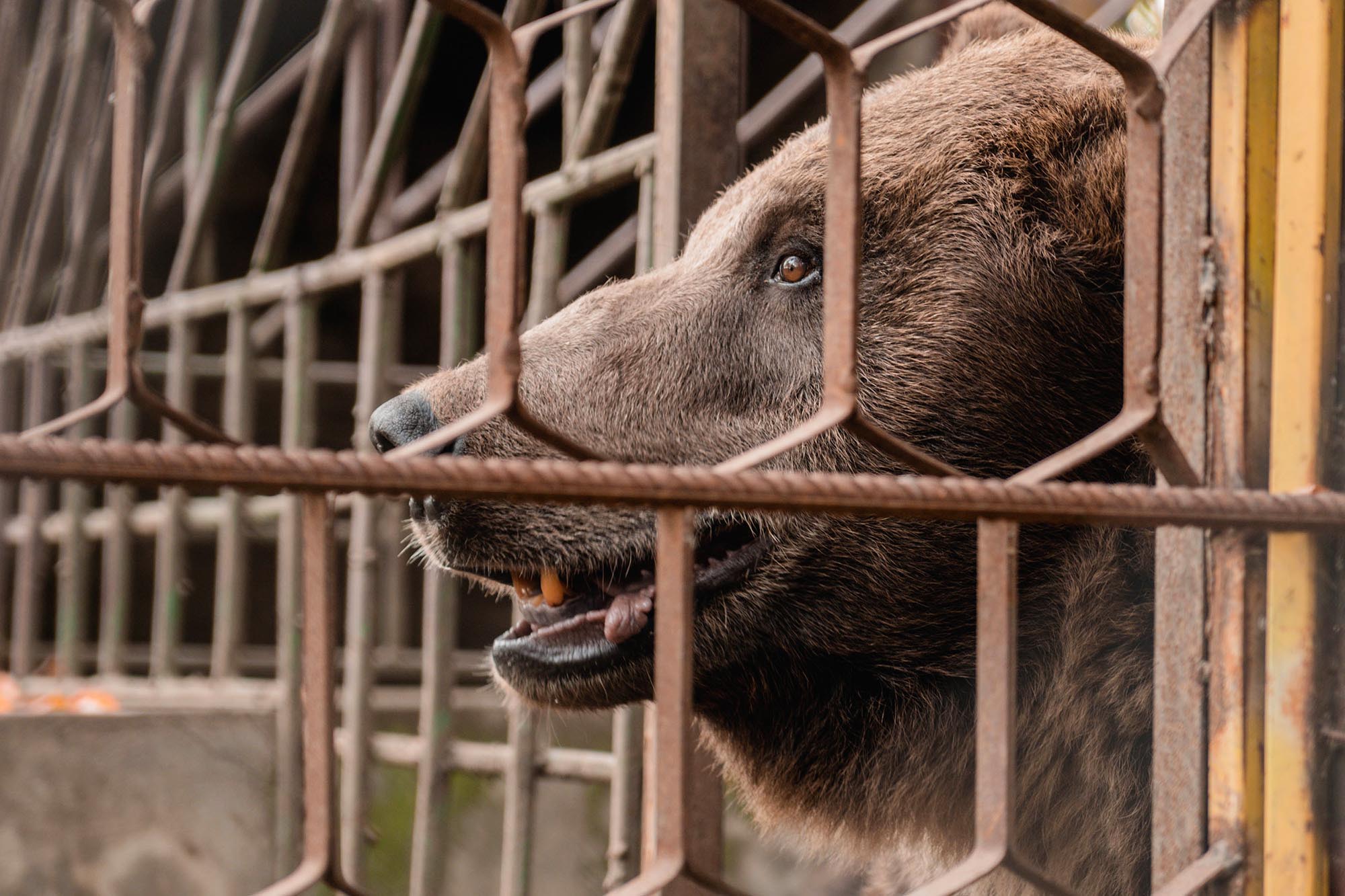 “At 11.30am, the slide was opened to the fresh greenery of the Arosa Mountains.

“To the astonishment of everyone involved, Bear Sam didn’t notice anything.

“Instead, he continued to rest indoors. Neither the bright sun nor the freshly distributed food could disturb the sleepyhead.”

Dr Schmid called it “a good sign” that Sam felt comfortable enough in his new home that he was not interested in venturing into the unknown.

Dr Schmid explained: “Only when Sam knows the natural environment and has been able to explore possible escape routes and hiding places will we work towards socialising him with Jamila, and subsequently Amelia and Meimo.”